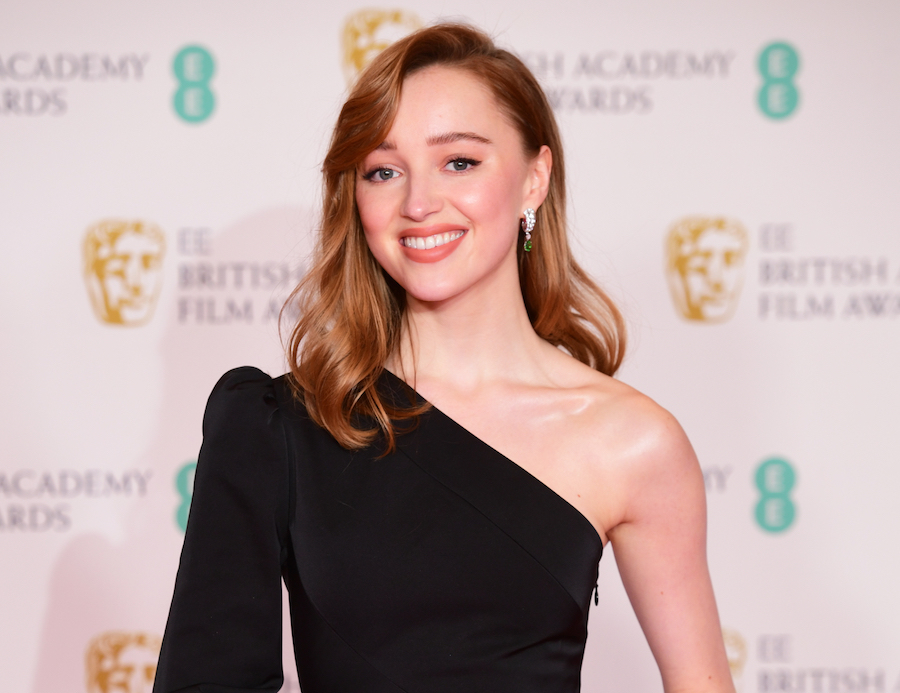 The 74th British Academy Film Awards, or the BAFTAs, aired last night (April 11), and we’re here to give you the scoop on all the winners and what this may mean for their chance at the gold: an Academy Award. With another virtual ceremony in the books, we’re looking to social media to see how stars celebrated (and what they wore)! We have all you need to know right here.

If you thought Harry Styles was the only One Direction member who could break into the world of film, you’d be mistaken: Liam Payne opened the awards show, singing “Midnight” with a hologram of himself! Aided by a motion-capture suit, his performance helped the show get started with a surprising, but welcome, bang.

Daniel Kaluuya continues to go strong, securing the BAFTA for Best Supporting Actor after also snatching the Golden Globe, SAG, and Critics Choice for his outstanding performance inJudas and the Black Messiah. With this streak, we think he might be the big winner at the Oscars too! He kept it classic and stylish in a white Alexander McQueen suit.

Nomadland pulled in some key awards, including Best Film, Best Cinematography, Best Director for Chloé Zhao, and Best Actress for Frances McDormand! Chloé gave a heartfelt speech dedicated to the Nomadic community, thanking them for “Showing us that aging is a beautiful part of life.” If she were to win the Oscar, she would be the first Asian woman to do so. We’re rooting for her success!

"How we treat our elders says a lot about who we are as a society, and we need to do better."

With Frances,Carey Mulligan, Andra Day, andViola Davis all receiving the title of Best Actress across various awards shows, it’s going to be a true surprise as to who will come out on top at the Oscars. With so much talent in one category, we don’t envy those who have to make the final choice!

A draped statement for the #BAFTA 2021.@emeraldfennell, nominated for her first feature directorial debut “Promising Young Woman”, graced the night in a custom Roland Mouret gown in white chevron organza.

The fun doesn’t stop with the winners! While some stars got to walk the red carpet and others showed off at home, we’re in love with these glamorous looks, and we want to share all our favorites! Check out the looks below.

Riz Ahmed in custom Prada at the 2021 #BAFTAs - I pic.twitter.com/seVzp0xsgw

Best Supporting Actress nominee Dominique Fishbacklooked like art in a deep-V Georges Hobeika gown with multi-colored swirls and a topknot.

Who do you think will take home the final award of the season? We’ll just have to wait until April 25th to find out!