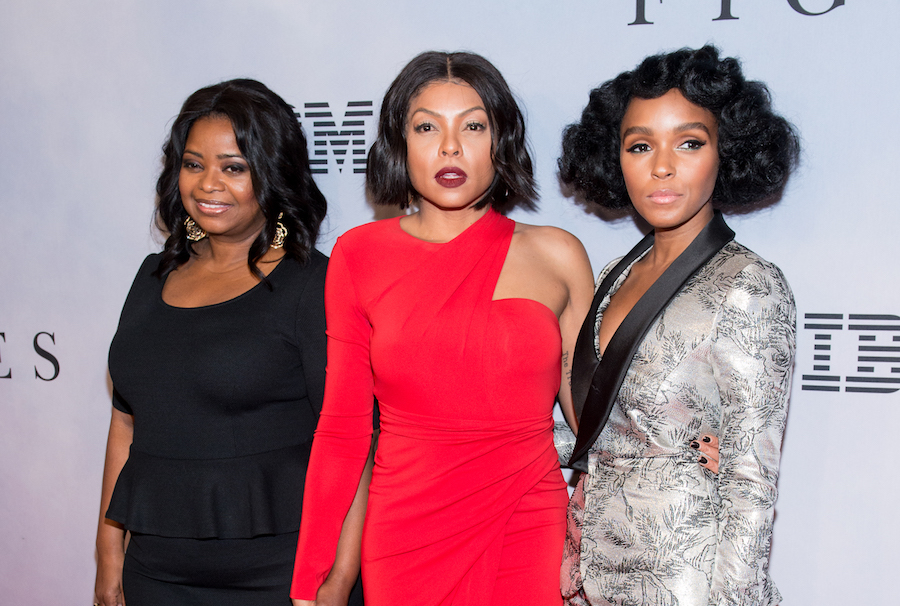 As the corny graphic tee your mom bought you from Justice read, “If I’m the peanut butter, will you be the jelly?” And thus thousands of pre-teen friendships were born.

Not every friendship starts with an offer you can’t refuse, and that’s okay. People are nuanced and varied, and so are the bonds they form. National Women’s Friendship Day is celebrated on September 20th this year, and in a true sign of platonic love, I’m recommending to you four of the best female-friendship-centric films made to date!

Based on the novel of the same name, A Time for Dancing follows two best friends as they prepare for Julliard’s dance program. When Jules gets cancer, Sam is with her every step of the way, giving up their shared dream in order to support her “Other Half”. As is the case with so many page-to-screen adaptations, the book is better, but the story remains heart-wrenching and beautiful on-screen.

Working at the segregated NASA of the 1960s, this trio of mathematicians and engineers labored tirelessly to not only launch some of the first successful space missions but to combat the onslaught of racism and sexism brought on by their coworkers. When a failing mission is almost brought to an explosive end, these women collaborate on the most effective ways of saving it and, consequently, the day. The best part of this story is that it’s based on true events; these women were real, and their dedication to both science and each other will live on forever.

A post shared by Taraji P Henson â€¼ï¸ (@mvtaraji_) on

Yes, Duckie was Andie’s best friend, and yes, Duckie reigns superior in the category of ‘80s sidekicks. However, Iona is tragically undervalued in the iconic coming-of-age film; she’s filled the older sister role in Andie’s life, the gentle authority figure she so desperately needed amidst her lousy family situation. It was Iona who encouraged her to go to her prom, who helped her get ready for the dance, and who went on a tragic double date so Andie could get her dream boy. Score one for the punks.

A post shared by Serious Style, Inc. (@seriousstyle_mia) on

These two share everything: a life, an apartment, a bed. They are as close as two people can be, until they are not, suddenly and without warning. Sophie moves away and Frances becomes unmoored by the loss of her person and the centrality Sophie had in her life. The film focuses on Frances in relation to Sophie’s proximity; it is a case-study in the psychological ramifications of allowing a friendship to swallow one whole.

Who are some of your favorite female film BFFs? Let us know!