Ashley Tisdale Kicks Off the Relaunch of Her YouTube Channel with Gorgeous Paramore Cover! 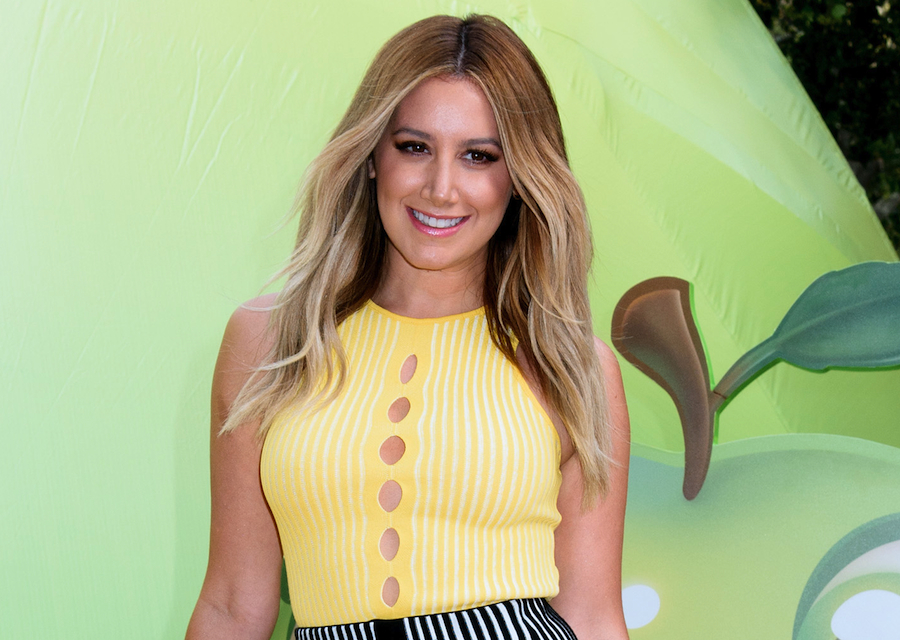 High School Musical star Ashley Tisdale has graced us once again with her beautiful singing voice via her relaunched YouTube channel, uploading a cover of the hit Paramore song “Still Into You” with her husband, Christopher French.

The happy couple took things slow and sang a beautiful acoustic version of this upbeat song. Right away, you can sense their amazing chemistry and just how much the song means to them both, as the "Headstrong" singer says at the beginning of the video that it is one of their songs as a couple.

In an effort to stay connected with her fans, this new cover is the first of many episodes that will be a part of a segment called “Music Sessions” on Ashley’s channel. Special collaborations are definitely in the near future for this segment, and at the end of the video, she leaves it up to us, the loyal fans, to send in suggestions of what we’d love to see and hear. I’ll go ahead and throw in my 2 cents now: I hope a High School Musical cover will be in the works!

Alongside her YouTube channel, Ashley has made quite the name for herself following her success in the Disney movie franchise. We all knew she was an amazing singer and actress, seeing her appear in "Suite Life of Zack & Cody", "Picture This", and "Sharpay’s Fabulous Adventure", as well as having two hit albums. But she is also the founder of her own production company, Blondie Girl Productions, which is behind the TV series "Young & Hungry". This star also has her own makeup collection with BH Cosmetics called Illuminate by Ashley Tisdale. Actress, Singer, Producer, Businesswoman, Beauty Guru, YouTuber… is there anything she can’t do?!

Check out her recent visits to the YH Studio to discuss her makeup line and more, below!