'Assassin's Creed': From Video Game Consoles to the Big Screen 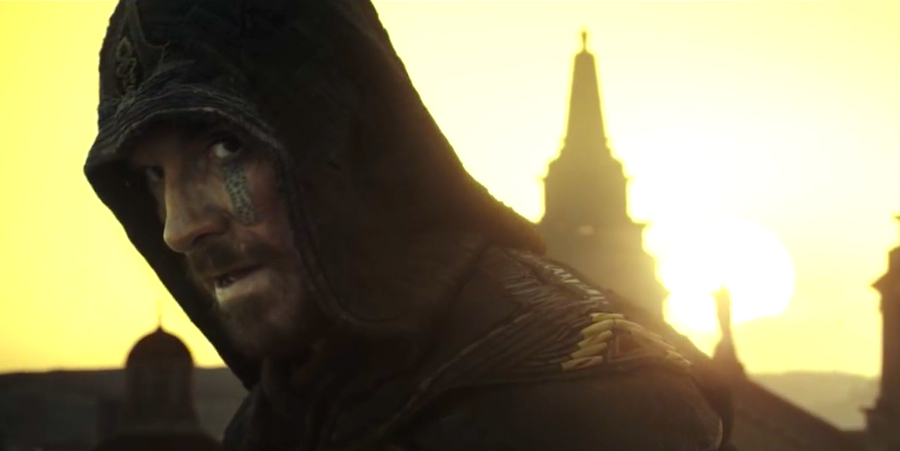 Have you ever wondered what your ancestors’ lives were like? Did they share the same interests as you, or maybe something completely different? Perhaps you have some secrets within your bloodline that you were unaware of. In Assassin’s Creed, players can experience what it may be like to step into the shoes of your ancestors.

AC is a critically-acclaimed video game series developed and published by Ubisoft. In 2007, the series had its first release with Assassin’s Creed for Playstation 3, Xbox 360, and PC. Since then, Ubisoft has published a total of seventeen games, including nine main titles. Assassin’s Creed Syndicate, released in the Fall of 2015, was the latest installment within the main series. AC has even had a set of novels and comics published.

From an educational standpoint, AC has always been praised for its historical accuracy. The games have taken place in numerous time periods such as the Third Crusade, Renaissance, and even the French Revolution. Gamers are placed directly into some of the most well-known events of history, like the Battle of Bunker Hill, and interact with various (virtual) historic figures such as Leonardo DaVinci, Benjamin Franklin, Blackbeard, and many more!

With the success of AC in various forms of media, it was only a matter of time before a film adaptation would hit the box office. In 2011, Sony Pictures finalized its negotiations with Ubisoft Motion Pictures, but in 2012, New Regency and 20th Century Fox were officially selected to co-produce the film instead. Assassins Creed stars Academy Award-nominated Michael Fassbender, who plays Callum Lynch, and Aguilar de Nerha. The film’s premise seems to stay true to that of the game, in which Fassbender’s character will be reliving the life of his ancestor, and de Nerha is an assassin during the Spanish Inquisition.

Ubisoft has refrained from releasing a main title AC game in 2016, hopefully to place their focus on the film. Movie adaptations of video games in the past, such as Need for Speed and The Angry Birds Movie, have received mixed reviews; on the other hand, the Resident Evil films are still going strong. So one has to wonder: will Assassin’s Creed live up to the success of the video game franchise? Fans will find out when the film releases this December!