ARTIST TO WATCH: The Dirty Guv’nahs 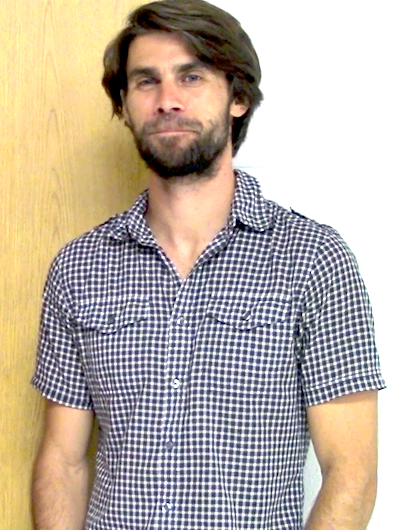 They’ve opened up for some of the biggest bands in the business -- Train, Wilco, Zac Brown Band, The Black Crowes -- in addition to performing at Bonnaroo, SXSW, and on Train’s music-themed cruise earlier this year.

So, who are The Dirty Guv’nahs? And how did they come up with that name?

They’re a six-piece American roots rock band hailing from Knoxville, Tennessee. The band got their start in 2006, thanks in large part to a mutual friend.

Lead singer James Trimble told me before the group’s show at Fun Fest, “When we graduated college, we had a really good friend whose nickname was 'The Dirty Guv’nah', and he encouraged us into having a first concert or two, and since he was the guy that basically convinced us to do it, we were like, ‘hey, we’ll name our band after you.’”

The Dirty Guv’nahs have released four albums since forming, most recently Hearts on Fire, which debuted at No. 1 on the Billboard Heatseekers Chart in March.

“We are writing new songs right now; we have hoped to come out with a new record again early next year,” says Trimble.

The band has also been named Best Rock Band in Knoxvilleby readers of the Metro Pulse every year since 2008.

“Our hope is just to keep growing and gaining more fans, and that’s really all we can hope for.”