Three New NBC Shows to Watch Out for This Fall! 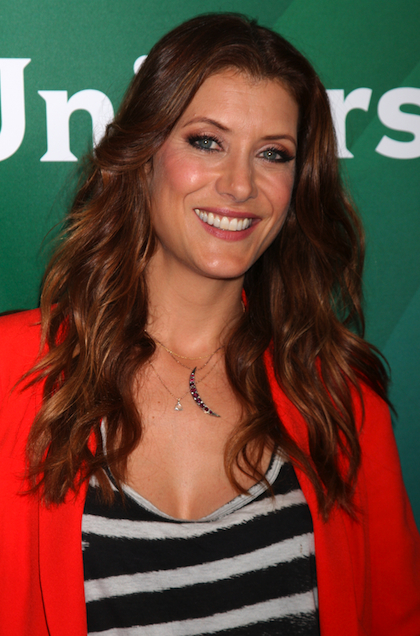 If you read our previous feature on the large amount of popular TV shows ending their runs within the next year, then you probably already know that NBC is saying bye-bye to perennial faves "Parks and Recreation", "Community", and "Parenthood". Sad about some of your favorite shows getting calling it quits? Don’t crawl up in a ball and eat chocolate in despair. NBC has three new shows coming this year to help you move on!

A drama set in the '60s, this show stars David Duchovny as Sam, an LAPD sergeant who begins tracking a cult leader who preys on vulnerable young ladies, persuading them to join his cause. Who’s the cult leader? It’s none other than the real-life murder mastermind we all know as Charles Manson. Clearly, this isn’t just another cop show. Already greenlit for 13 episodes, it will be interesting to see how they portray Manson, a guy who got females to kill for him, and how David’s character will deal with the Tate-LaBianca Murders. Also, will it be comparable to Zodiac but in episodic format? We shall find out this Fall.

Kate Walsh  of "Grey’s Anatomy" and "Private Practice" fame takes on the role of Rebecca Wright, a wild woman who also happens to be a tough Los Angeles judge in the upcoming NBC series. Walsh’s character will be painfully funny -- executive producer Will Ferrell made sure of that. Being not only a judge who likes to get wasted but also a drummer in a band, it’s hard to believe that she can wake up for court each morning.  She’s not all jokes though; Rebecca Wright has a serious side too, which we see as she becomes the mentor for a child whose parents she put in jail. "Bad Judge" is set to premiere on October 12. Check out the trailer below to get a good laugh and an idea of what you’re in for.

Comic book lovers, rejoice, because popular DC comic book series Hellblazer is coming to NBC! The seasoned demon hunter John (Matt Ryan) comes to life on October 24. Master of Occult, John Constantine, whose soul is damned to hell, tries to walk away from his fight against evil until a series of events thrust him back into the fray. Any fan of "Supernatural" and the Hellblazer comics would surely be hyped if they tuned into the series because of the similarities between the two. With an amazing cast and built-in fan base, this will be one of NBC’s aces that you don’t want to miss out on. Check out the trailer below.

Which new show are YOU most excited about?