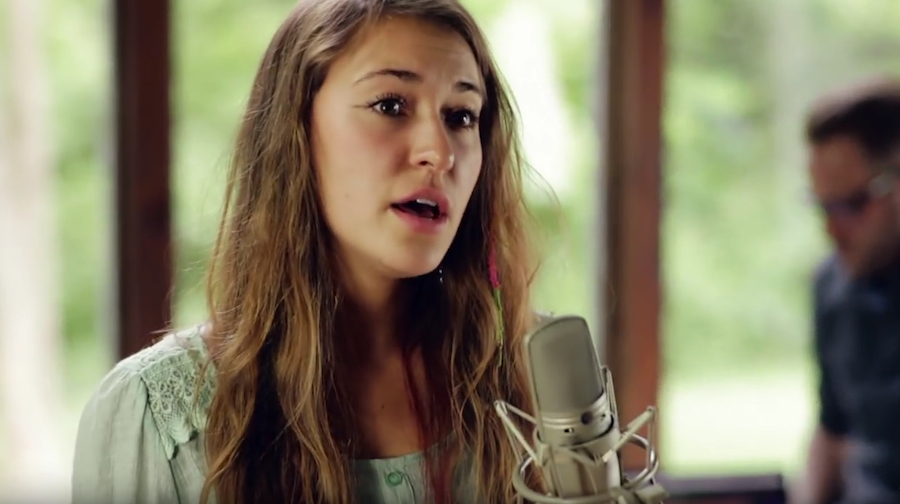 Louisiana native Lauren Daigle is making a name for herself!

If you haven’t heard of Lauren, she is best known for her contemporary take on Christian music. Lauren got her start in a local choir and has continued singing throughout her life. Growing up, her mom use to call their house the “music box” because she would always be signing and her bother would ask her to stop -- ha! She’s a singer/songwriter that is currently signed to Centricity Music, and at just 25 years old, she was nominated at the 2015 and 2016 GMA Dove Awards where she went on to win a combined 6 awards over the last 2 years. In 2016, she added a Grammy nomination for Best Contemporary Christian Music Album to her resume. How awesome is that?

You may also recognize her from "American Idol", where she auditioned in 2010 and 2012 and made it to Hollywood twice but was cut in 2010 just before the Top 24.

Lauren released her first alum, How Can It Be in 2015, which did very well and broke the Top 20 Billboard Top Albums Chart. What can’t this girl do? A great song to listen to and a fan favorite is “Trust In You”.

She just released her first Christmas album, Behold, featuring 10 tracks of holiday favorites, including “O Holy Night”. Check her out in the studio recording “Have Yourself A Merry Little Christmas” -- her soft voice brings out the beauty in the song.