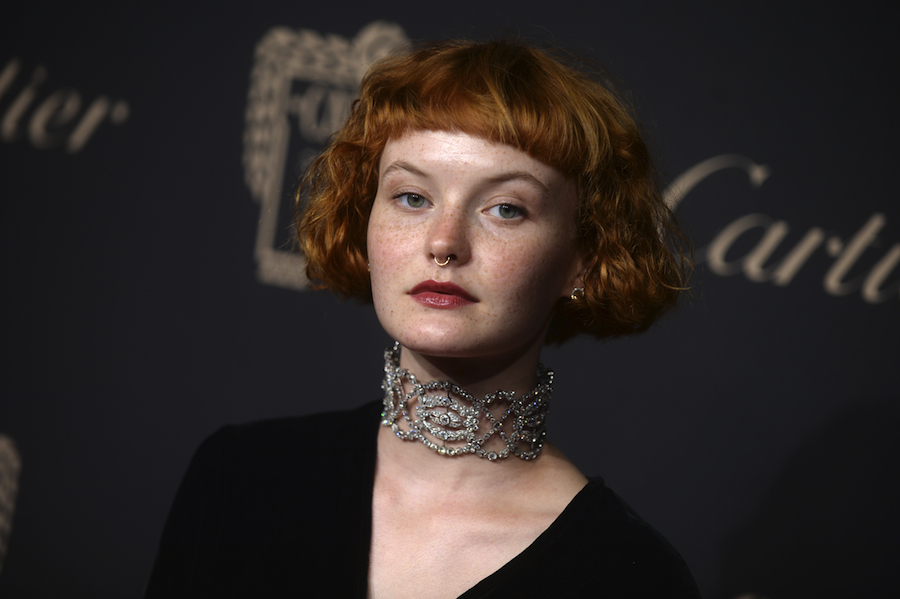 In the age of the Kardashian dynasty, with its lip kits, clothing companies, basketball players, and rappers, comes an unexpected surprise. Singer-songwriter Kacy Hill, an electrifying breath of fresh air, has Kardashian husband Kanye West to thank for her entrance into the music industry – and now, you’re going to want to thank him too.

Similar to the vibe and sound of Florence + The Machine or Broods, Kacy Hill has an indie-pop sound that relies on her beautiful and impressive vocal range. Her authenticity and natural ability is something the music industry has been missing, but she delivers that and so much more in full-force.

The 23-year-old redheaded cool girl began her career as a model, making a name for herself with campaigns for the simple-styled American Apparel clothing store. But it was when Kanye West was casting for his Yeezus Tour in 2013 that her career was taken to the next level. Mr. West needed three models, and Hill had to be one of them. Her interesting look and unique sense of style made her a shoe-in for the perfect Yeezy model.

When Hill decided to leave the tour early to pursue her passion for music, Kanye got his hands on Kacy’s demo, titled “Experience”, and signed her to his personal label, G.O.O.D. Music, immediately. She’s just that good.

The fashionista-slash-singer released her first full-length album Like a Woman earlier this year, with 12 honest and fabulous electro-pop songs. Hill can also be heard on hip-hop/rap artist Travis Scott’s track “90210” and electronic artist Cashmere Cat’s 2017 album 9.