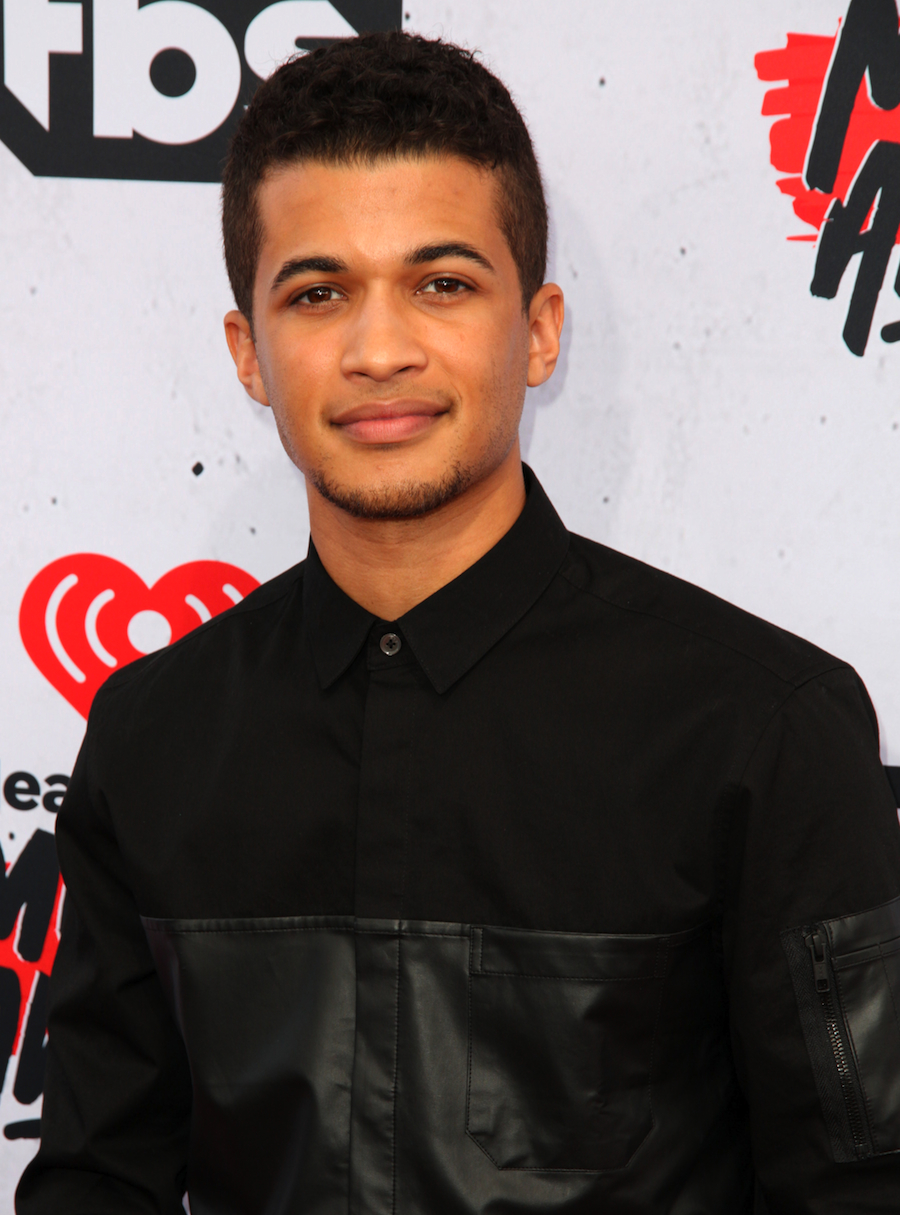 If you don’t know who Jordan Fisher is, we're going to change that RIGHT NOW!

Some of you might recognize him form the Disney Channel as Seacat in Teen Beach Movie and Teen Beach 2, as well as guest roles on shows like “The Secret Life of the American Teenager” and “Teen Wolf”.

He was also in the popular Disney’s Circle of Stars rendition of “Do You Want To Build a Snowman”. It was great to see his vocal range on the popular Frozen Disney track alongside other actors from the channel.

He also recently starred in FOX’s Grease: Live! as Doody, which was an instant hit and even trended worldwide for hours on Twitter. His performance of “Those Magic Changes” was a highlight from the night and showcased his musical theater background. Growing up, he worked with the Red Mountain Theatre Company and appeared in a variety of different performances, including Hairspray.

Jordan has actually been working on some of his own music, such as his track “Counterfeit”, which was shortly released after the premiere of Grease: Live!

He is currently signed to Hollywood Records and his new single, “All About Us”, is an upbeat track that will get you out your seat. As a kid, he said his parents would play Whitney Houston or Prince in the car on the way to school, which really helped him develop his love of music and personal sound.

Hats off to Jordan on all his success. Who else can’t wait to hear his new album?