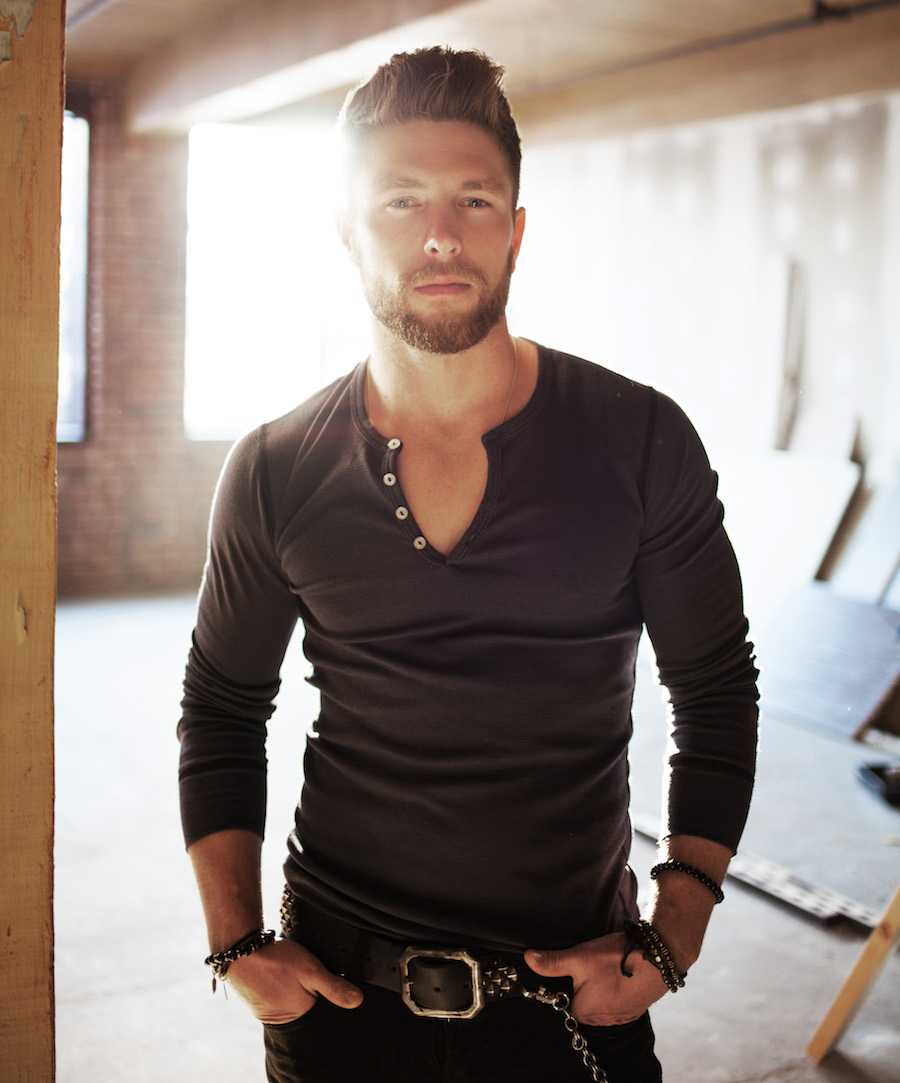 His high energy has earned him opening act honors for Eldridge,Thomas Rhett, and Chase Rice and then co-headlining tours with FGL, Lee Brice, and other top country performers. We got the chance to get the inside scoop on his emerging success from the man himself!

CL: I am just fortunate enough to be able to get in front of fans and play music that I hope they enjoy. I’m honored they would spend their hard-earned money to come out and hang with me for the night. It makes me want to put on a great show for each person every night.

YH: What is it about Keith Urban that is so inspiring to you? What do you take from him that you try and incorporate in your music?

CL: His show was the first one where I sat back and was just amazed. He held the crowd on every song. I hope I can carry that same type of entertainment into my live show, where the crowd shares that same energy I have on stage.

YH: In what direction do you hope to go with your career in 2016?

CL: I'm so excited to have new music out. I love seeing people come to the show and sing along. There’s no better feeling. So for 2016, I just want to get that music out to as many people as possible and hopefully pick up some new fans along the way.

YH: Why do you think Fix is becoming so popular? What do the fans love about it?

CL: I love seeing a positive response. I think it makes people want to move, maybe have a little dance party when they hear it. I hope they have as much fun listening to it, as I did making it!

YH: Who is your dream country artist to meet?

CL: Well … the one chance I had to meet Keith Urban, I kind of chickened out, so I hope I get a redo!

YH: What has been your favorite part of this journey so far?

CL: I have been on the road visiting radio stations for almost 21 weeks. To already see how great Country radio has been to me this early in my career has made all the traveling worth it.

YH: What is your ultimate career goal for the future?

CL: I try not to get too far ahead of myself; one song and one show at a time. I want to play in front of as many people as I can, so I hope the music can help that number grow and the sky is the limit!”

Chris Lane is now opening for Hell of a Night, Dustin Lynch’s tour around the country. To keep up with what Lane is doing, you can follow him on Twitter and Instagram!