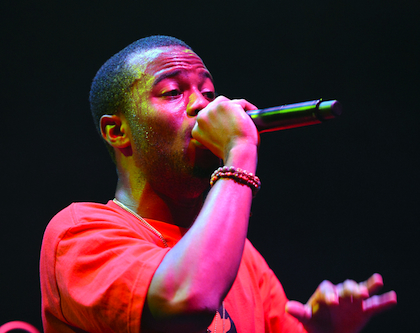 Ever sinceKendrick Lamar has been causing a stir within the hip-hop industry, West Coast rap has been put back on the map. It previously enjoyed a hey day during the good ole days of the '90s, so it's nice and refreshing to see a new lyricist come forth representing the wild, wild west once again.

Casey Veggies, born simply Casey Jones in the Inglewood neighborhood of the Greater Los Angeles area, joins Lamar in the new school of great West Coast rappers who are not only making waves in hip-hop but are surely revolutionizing the way the West is seen within the big picture of modern popular music.

With his trademark flow, Veggies is known as one of the original founding members of OFWGTKA, along with other newbies likeTyler, The Creator and Earl Sweatshirt. Having since gone on his own solo route in terms of his music, Veggies also showcases a hip and cryptic style to his craft and – like his colleagues – isn’t afraid to push boundaries and explore the limits of indie rap.

His single “Faces,” is a perfect example of such!

A debut studio album is still in the works for the likes of Veggies, but some great singles from his various mixtapes include “She In My Car” as well as the booming (and my personal favorite) “Everything Wavy”:

Casey Veggies is definitely a man to follow if you are looking towards the new wave of rap artists out here representing the West!