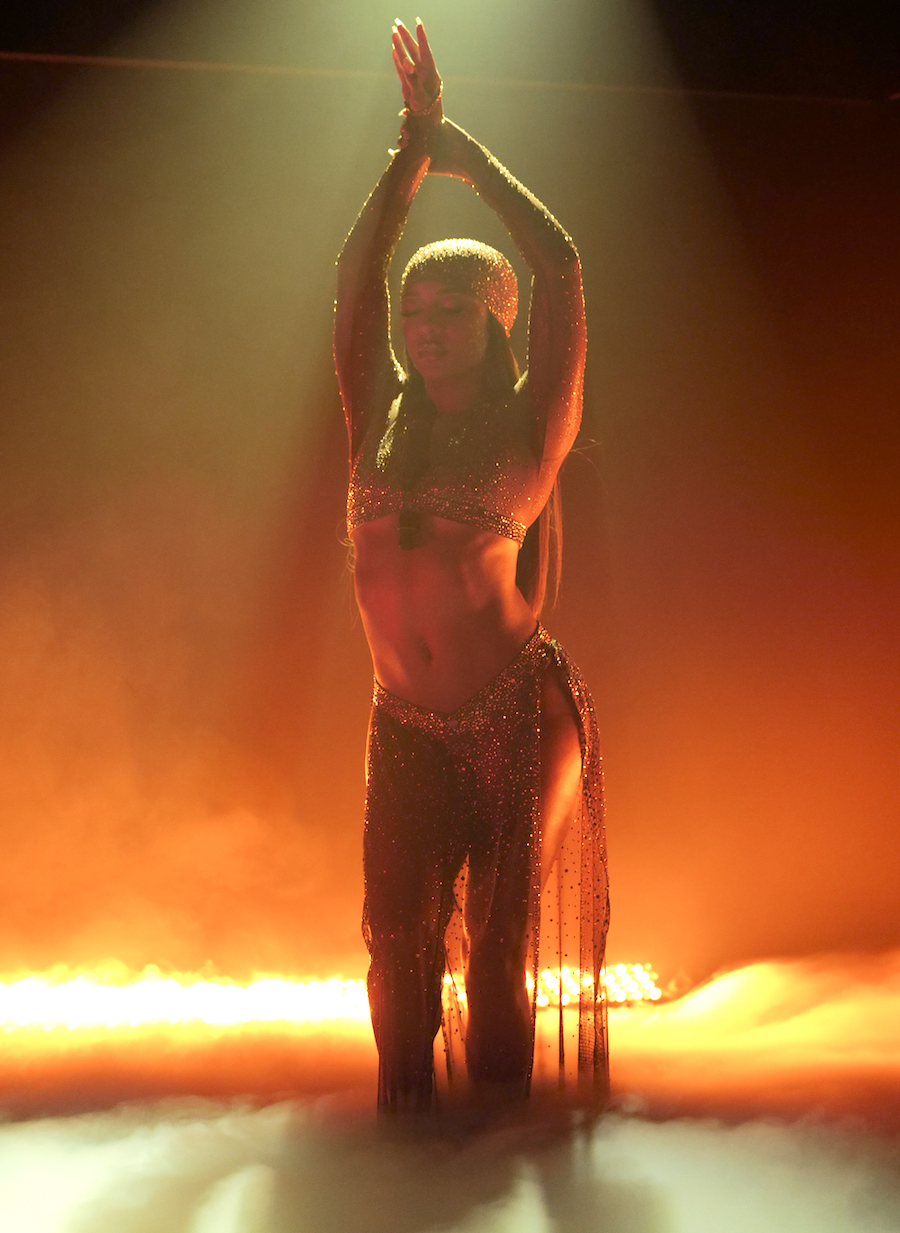 ArtistVictoria Monét has been breaking the R&B charts with her recently released albumJaguar. With nine R&B tracks that showcase both the artist’s musical and lyrical talent, you might be asking yourself, where you have heard her voice before?

You may recognize the name and the voice of artist Victoria Monét specifically from the hit song “MONOPOLY” byAriana Grande. The two have been best friends since Grande’s Nickelodeon days, and since then Monét has produced, composed, and been the vocalist on over two dozen different Ariana Grande hits. Monét has also written and co-written many more of your favorites, including “Them Girls Be Like” by Fifth Harmony, “Do It” by Chloe x Halle, and more! One could say practice makes perfect, as after years of composing and producing for her fellow artists, Monét’s spotlight is finally beginning to grow. Perhaps she saved the best songs for herself!

Monét’s debut album Jaguar takes all of her experiences as a composer and producer in the past and creates a bold album about female empowerment and sexual exploration. If you have not streamed the album yet, you may have heard her single “Ass Like That” that is featured on Jaguar, which was released back in 2019. The song, which discusses her workout routine, burning calories, and Instagram photos, was the spark she needed to gain attention to her solo career.

After releasing her single “Moment” in February of 2020, Monét performed the song on “Jimmy Kimmel Live” before the pandemic hit. The singer took center stage, dancing side by side with professional dancer Randall Watson, all while singing live! Her performance was truly breathtaking and a look at what we could see in the future if Monét decides to take Jaguar on tour.

What else can you expect from this album? Confidence oozes from every lyric, and the beat and rhythm of each track makes you want to get on your feet and dance. Her collaboration with Khalid in “Experience” describes the hopes of a broken relationship. This track is a personal favorite of ours, as it feels joyful and celebratory even though it is dealing with the difficult topic of love and pain.

Victoria Monét is definitely an artist to watch with this recent album release and the hopes of an upcoming tour. If you are craving more of Monét’s work, like we are, you should check out some of her previous EPs and projects. Stream Jaguarand Monét’s other works on all available platforms today, and make sure to check out her YouTube channel for her latest music and lyric video releases!