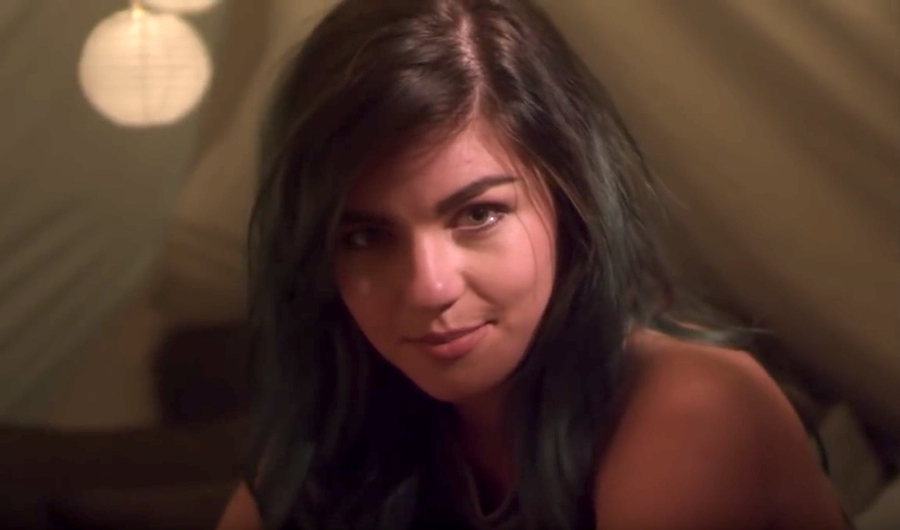 This rising star is someone you should definitely be adding to your playlist! Songwriter Phoebe Ryan has decided to branch out and add "singer" to her resume, and we are SUPER excited about it. Her first single, “Mine”, is a breath of fresh air. It will remind you a lot of Tove Lo! It’s a beautiful song that you may recognize from the recent film How To Be Single. Check it out!

In October, Taylor Swift even tweeted out that Phoebe’s single “Mine” would make your life more awesome. If Taylor tweets that a song will make your life better -- you listen!

She initially caught the attention of many in early 2015 when her mashup of R.Kelly’s “Ignition” and Miguel’s “Do You” took the Internet by storm. Some of the background instrumentals are even from Kesha’s “Animal”.

Her newest single, “Chronic”, is currently on repeat in my car. Her voice will definitely put you at east after a long day at work or in the classroom. It’s a MUST-LISTEN!

It looks like Phoebe is going to be very busy in 2016, from creating music to performing. She is currently on tour with Charlie Puth across the United States. Quote us now: it is Phoebe’s year!