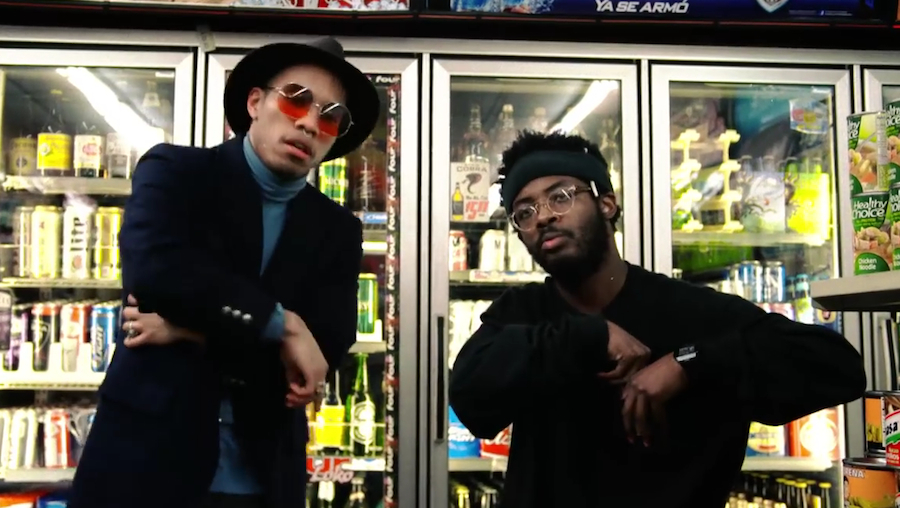 What do you get when you combine a stellar producer with a prolific hip-hop artist? One of the best albums of 2016, Yes Lawd! The album is the collaborative efforts of Knxwledge, a producer and songwriter, and Anderson .Paak, a hip-hop artist and songwriter. Both have distinct careers outside of this joint effort, but NxWorries is definitive proof that music projects can often be made better when you have someone to combine your strengths with. Because, while both artists can sing and produce, .Paak’s vocals and Knxwledge’s beats shine throughout this album.

The result of this partnership is a 19-track album that inspires total relaxation. .Paak’s smooth and seductive vocals mixed with Knxwledge’s steady rhythms make for an album that can’t be pegged into one genre. It’s R&B, but it’s also hip-hop, or soul, and at times bluesy. Regardless of what you want to call it, it’s a masterpiece. Each song is short, averaging somewhere around 2:30, which means that the style can change up quickly and unexpectedly while also perfectly leading into the next track.

And this album can just as easily provide a backdrop for a candlelit dinner as it can inspire you to dance. It can fade into the background but it’ll always pull your attention back in since it’s such a captivating album. .Paak’s previous solo albums showcase his vocal talents, but it’s the more complex lyrics that Knxwledge has provided for him to sing on Yes Lawd! that add an extra layer of power to .Paak’s voice. Plus, .Paak’s previous projects haven’t included such thorough productions as this project does, since Knxwledge weaves beats reminiscent of old-school hip-hop with church music. As a result, we get a very diverse and unique sound throughout the album.

With the success of Yes Lawd!, let’s hope that these two artists continue to collaborate on future music works to follow up this project. They’re good on their own, but together they provide a distinct sound in a niche that’s largely unfilled in the industry.