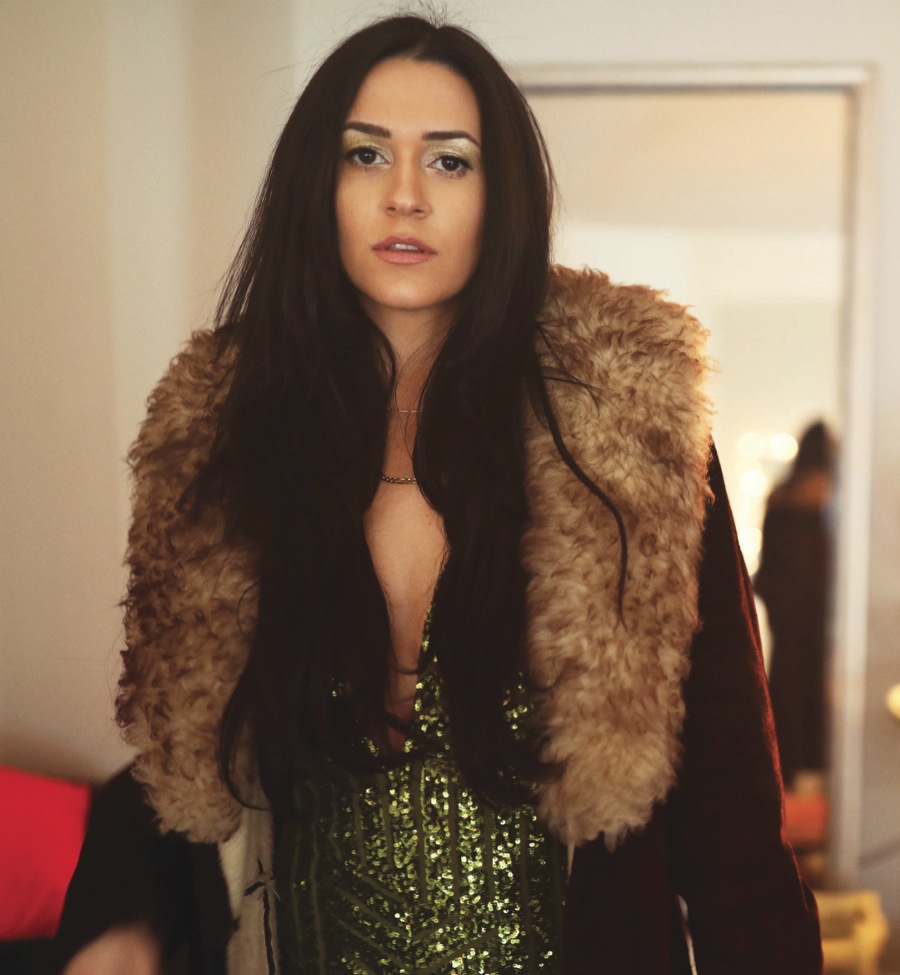 With her new hit single inspired by late eighties pop music, “Friday Night Majic”, Kat Dahlia returns from a two-year musical hiatus. The singer, famous for her chops on pop-rap jams like “Gangsta” and “I Think I’m In Love,” talked to me about her new album, Naked Lady and a White Horse, set to release this summer.

“It’s the biggest reward of being an artist,” Dahlia says, “I’m always excited to put out new music.” Since the release of her last album, 2015's My Garden, Kat has had hundreds of beckoning fans on social media begging for new tunes, which she says she is happy to do for “different fans, new fans, [and] old fans” alike.

As can be imagined, creating an album is a lot of work. A year’s worth of work, in Kat’s case! But she says it doesn’t feel like work at all when it’s something you love doing so much. Dahlia says working with her music producer, J-Roc, was her favorite thing amidst creating this album. “The creative process is always my favorite part. [J-Roc] and I coming up with what we wanted to do each day, working together,” Dahlia says. “Overall, we were just inspired by the moment. We created a lot on the spot.”

It’s that sense of creativity and love for the spectrum of music that drives Naked Lady and a White Horse, Kat says. Her sense of passion and inspiration pulled from everything around her drives the sound and tone of this album, creating different vibes than what we heard on My Garden. “It would be strange to me to make the same kind of album. Content and lyric-wise, it’s still me,” she explains. “It’s a different place, but it feels familiar.”

Until we are introduced to this new place Dahlia has created, we can continue to dance to “Friday Night Majic” and soon to “Sirens”, the singer’s next single, which she describes as an urban number that provides a “grimy and gritty” sound. Where the date for the album drop might still be a mystery, one thing for sure isn’t -- the power and ingenuity that will be packed into each track. Kat Dahlia hopes that this album will be exactly what her audience needs.

“Whatever it is that’s lacking in their life, I hope they can get from this album.”

Kat is currently working on summer tour dates, but in the meantime, fans can catch her performing alongside artists such as Brandy, Chromeo, and Aaron Carter at L.A. Pride Festival starting June 10!