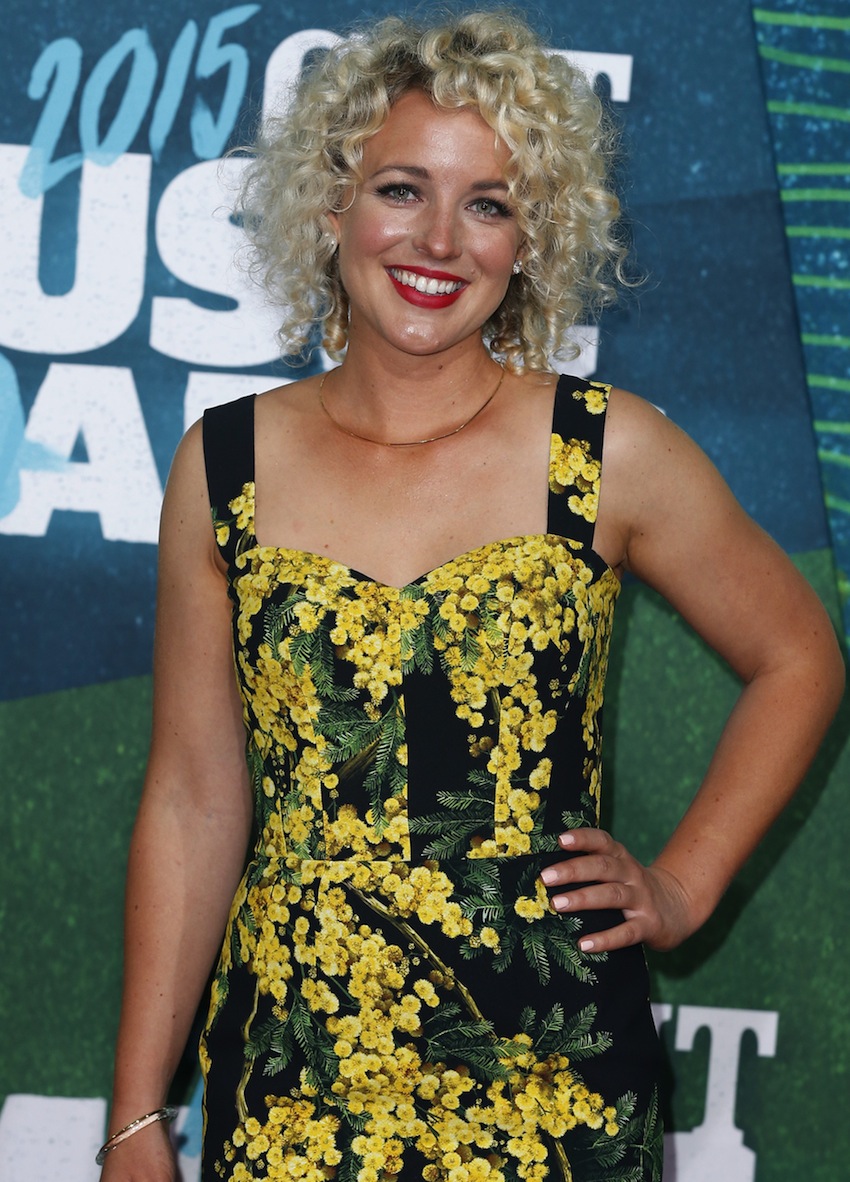 Who doesn’t love Cam? This country artist is definitely making waves in the music industry, and her classic sound is one for the books. You know what they say, “You can take the girl out of the country, but you can’t take the country out of the girl." This California native did just that as she made her way to Nashville. Listening to her sound, you will instantly be reminded of some of the leading ladies in classic country, such as the amazing Dolly Parton and the Dixie Chicks.

Cam has been on the scene for quite sometime now. Back in 2010, she released her first album, Heartforward, under the name Camaron Ochs, and was released by the independent label Rubber Room Records. Now, you may be asking yourself, what happened in the six years since? Well, A LOT!

With help from her manager, Lindsay Marias, Cam really came into her own in 2015 after signing with Sony Music Entertainment under the country portion of Arista Nashville in 2014. Her debut single, “My Mistake”, off her EP Welcome to Cam Country, was a fun, upbeat hit. It definitely showcases her love for the genre.

Her next single, “Burning House”, was an instant hit! In fact, it was the highest-selling female country song in 2015 and rose to the top of the Billboard and Country airplay charts. Did I also mention she is nominated for a Grammy? Yeah, NBD!

Her album, Untamed, dropped on December 11 and was Cam’s first major album release and debuted #2 on the country albums chart! A highlight from her album (besides my personal favorite, “Half Broke Heart”) is actually her album booklet. On the inside cover, she says, “When life hands you lemons – don’t you dare water it down and sweeten it up. You grab a straw and drink it straight. Then there is nothing left to fear, and you can truly be free.” Beautifully said. A different perspective on a saying that makes you realize it’s never too late to follow your dreams. There is also a short saying about what each track is about.

“Mayday” is her current single, and it’s about “loving yourself enough to be alone.” Check out her performance from "Ellen"!

A fun fact about Cam is that she loves the color yellow. If you have ever been to one of her shows, all you will see is YELLOW, YELLOW, and MORE YELLOW! It’s the best! Here is a little behind-the-scenes from the making of Cam’s EP:

Cam has such a big heart and loves every bit of country music. Her career has sky-rocketed over the last year and we are so happy about it. We are all living Cam Country!