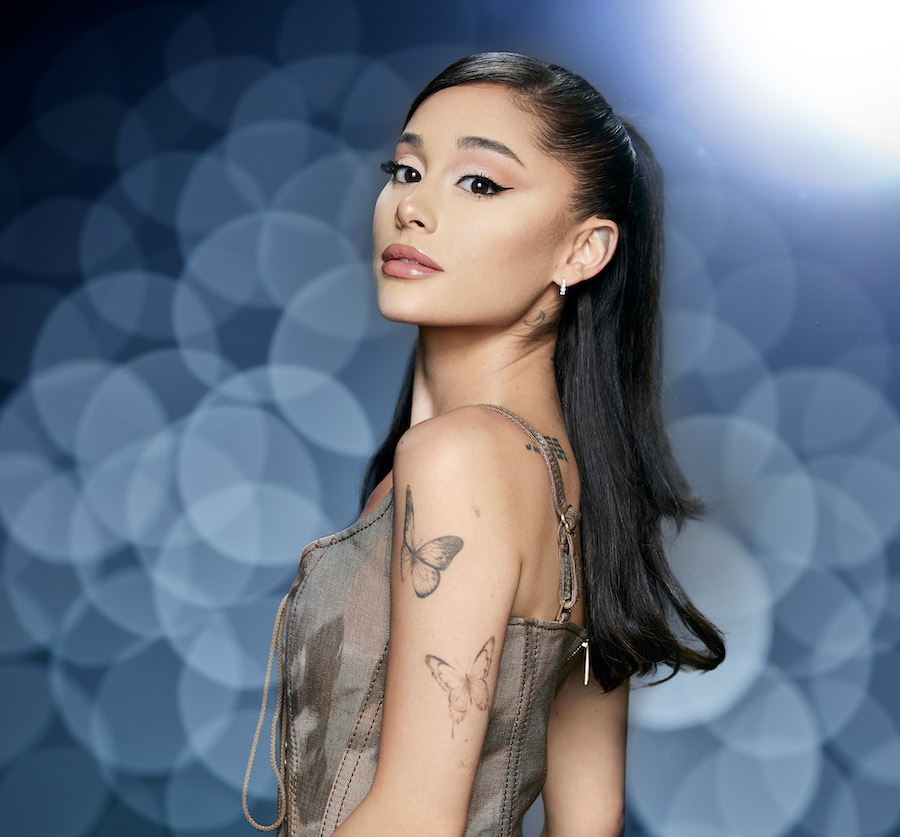 Make way for the new queen of pop! Ariana Grande recently became the first female artist to have 9 songs reach over 1 billion streams in Spotify history. Her fans have been WAITING for new music and a new tour. But we can’t forget about the hits that made her who she is. Let's take a look at the songs that earned her this record-breaking achievement!

Released in 2021, Ariana Grande collaborated with The Weekndon his song ‘Save Your Tears’. The two performed live at the 2021 iHeartRadio Music Awards.

The title track "Positions" was released as the first single from her 6th album. It was certified double platinum by the RiAA and the song has over one million videos on TikTok!

This song received nominations at the 62nd GRAMMY Awards for Record of the Year and Best Pop Solo Performance and includes a sample fromThe Sound of Music’s “My Favorite Things”. The music video has about 1.2 billion views and features her closest friends.

This song is arguably one of her catchiest and became an instant meme when she sang about all her exes. The music video pulls inspiration from films like Mean Girls, Legally Blonde, Bring It On, and 13 Going on 30.

This song was released in April 2018 and debuted at number 3 on the Billboard Hot 100. It was certified triple platinum by the RIAA!

"Into You" was the second single from Dangerous Woman and was certified quadruple with over 4 million shipments. It’s even featured on the video game Just Dance in 2017.

RapperNicki Minaj joined Grande on Dangerous Woman’s third single where it peaked at number 4 on the  Billboard Hot 100. The two made their performance debut at the 2016 MTV Video Music Awards.

This song peaked at number 13 on the Billboard Hot 100, which is the only single from the album My Everything to not reach top 10. But it still is over a billion streams!

Jessie J and Nicki Minaj were featured on this single with Ariana, and it became certified sextuple platinum and sold about 3.5 million copies.

Ariana Grande is clearly at the top of her game. She’s currently on a hiatus from music as she prepares for the role of Glinda in the film adaptation of the musical Wicked. We can’t wait for new music and new chart-topping hits!