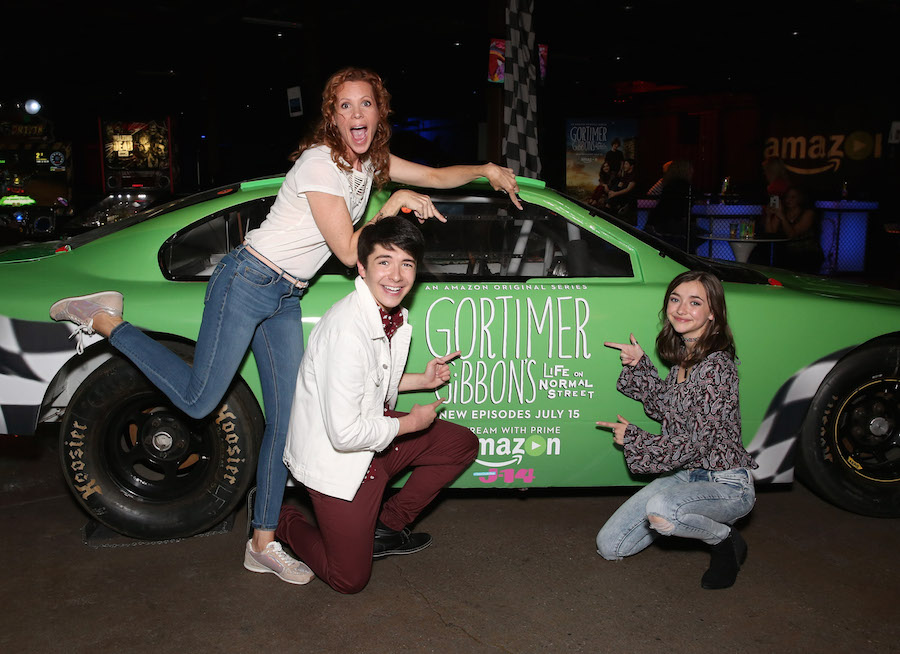 When the actors and attendees weren’t racing, they were getting a frosty treat at the Cold Stone Creamery ice cream sundae bar or heating things up with a steamy sandwich from The Grilled Cheese Truck. 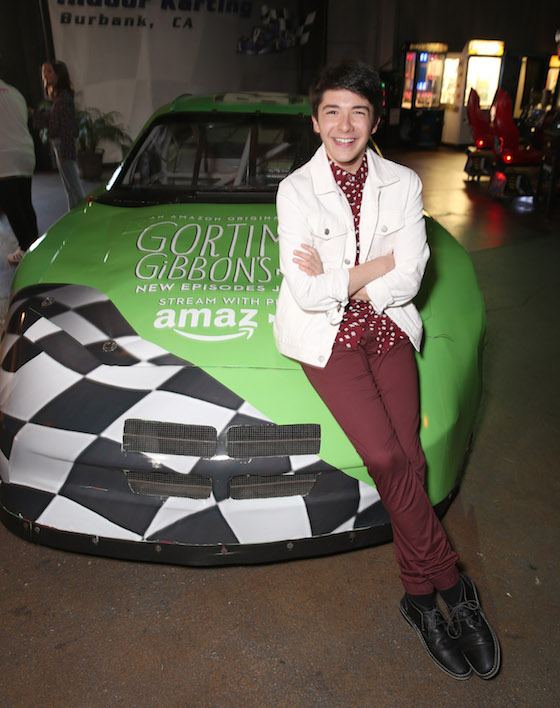 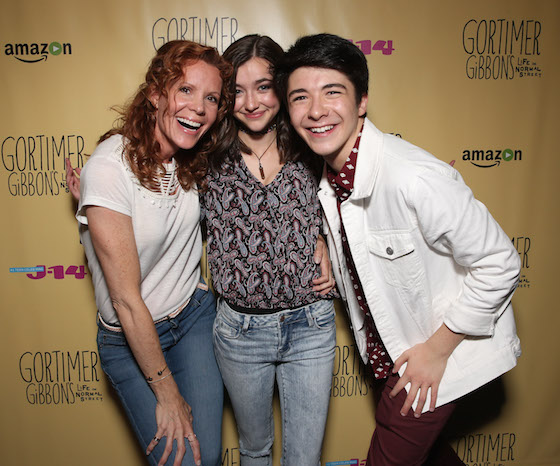