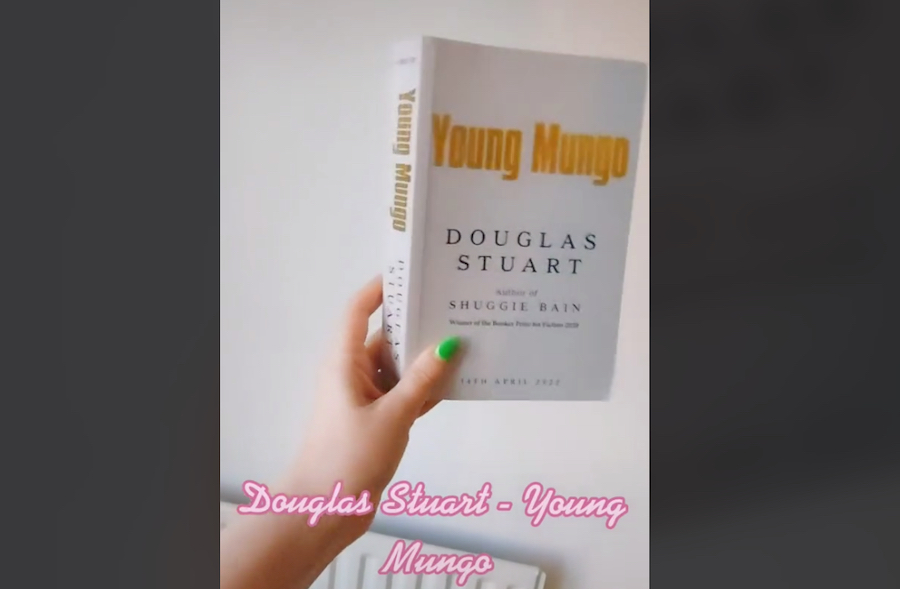 After a boom in social media over books and authors making their mark in the literary world, there are plenty of new titles that we as readers have added to our GoodReads list. Coming up this 2022, more books are being talked about, and thanks to BookTok and BookTubers, there is much to look forward to.

Here are some fan favorites that are coming up this year!

1. A Magic Steeped In Poison by Judy I. Lin (March 29th)
A debut novel by Judy I. Lin, which will be the first in a two book series, will bring a whole new world to the fans of Adrienne Young and Leigh Bardugo. This anticipated novel is about Ning, who unknowingly poisoned her mother, finding herself in backstabbing situations and a handsome boy with a shocking secret. Even when on a mission to save her sister’s life, she finds herself to be in more danger.

2. She Gets the Girl by Rachael Lippincott and Alyson Derrick (April 5th)
Bestselling co-author of Five Feet ApartRachael Lippincott gets together with debut writer Alyson Derrick to write a novel about young, headstrong Alex Blackwood and her opposite Molly Parker, two very different girls who make up the story of your future favorite enemies-to-lovers storybook. The two girls come together because they have something to prove, and it ends up becoming a wilder ride than they expect.

Stuart follows his Book Prize-winning novel, Shuggie Brain, with an upcoming queer love story set in a working-class community in Scotland. The novel will follow protagonists Mungo and James, young men who hide their relationship from their family and community because of their different religious backgrounds.

After experiencing his mastery descriptions in his poetry, and then in his debut novel On Earth We’re Briefly Gorgeous, we can’t help but be impatient to read what is next for Vuong. This is a collection of poems written after the death of his mother where he explores the thoughts of grief, both as an act and an emotion. He revisits what he shared with his mother and understands their little built family. If this is anything like his other works, I know we have much to look forward to.

5. Hell Followed With Us by Andrew Joseph White (June 7th)

Andrew Joseph White is a queer, trans author from Virginia. This will be his debut novel about embracing the monster within and releasing it against those who oppress you. A 16-year-old trans boy, Benji, tries to escape a cult to somewhere they won’t be able to find him. After finding out about being infected, he meets an autistic teen named Nick, who helps him control the monster within.

6. I Kissed Shara Wheeler by Casey McQuiston (May 3rd)

From the New York Times best-selling author of One Last Stop and Red, White & Royal Blue, this debut YA romantic comedy novel is up next to be a hit. This novel will follow Chloe Green, who is on a wild ride after a girl, Shara Wheeler, kisses her. According to GoodReads, this novel is all about breaking the rules, getting messy, and finding love where you least expect it.

Another enemies-to-lovers story following two rivals enjoying their summer vacation that takes an unexpected turn. Nora Stephens finds herself living as the main character of her own life, but when she goes to North Carolina with her sister, she finds herself bumping into Charlie Lestra, a book editor from the city. Lestra and Stephens are no strangers to one another, and that’s what makes them an unlikely pair. Through a series of coincidences, they unravel a story about themselves that they are unexpectedly writing.

Keep an eye out for these anticipated titles! I know I am excited to visit the many worlds these books will take me to.