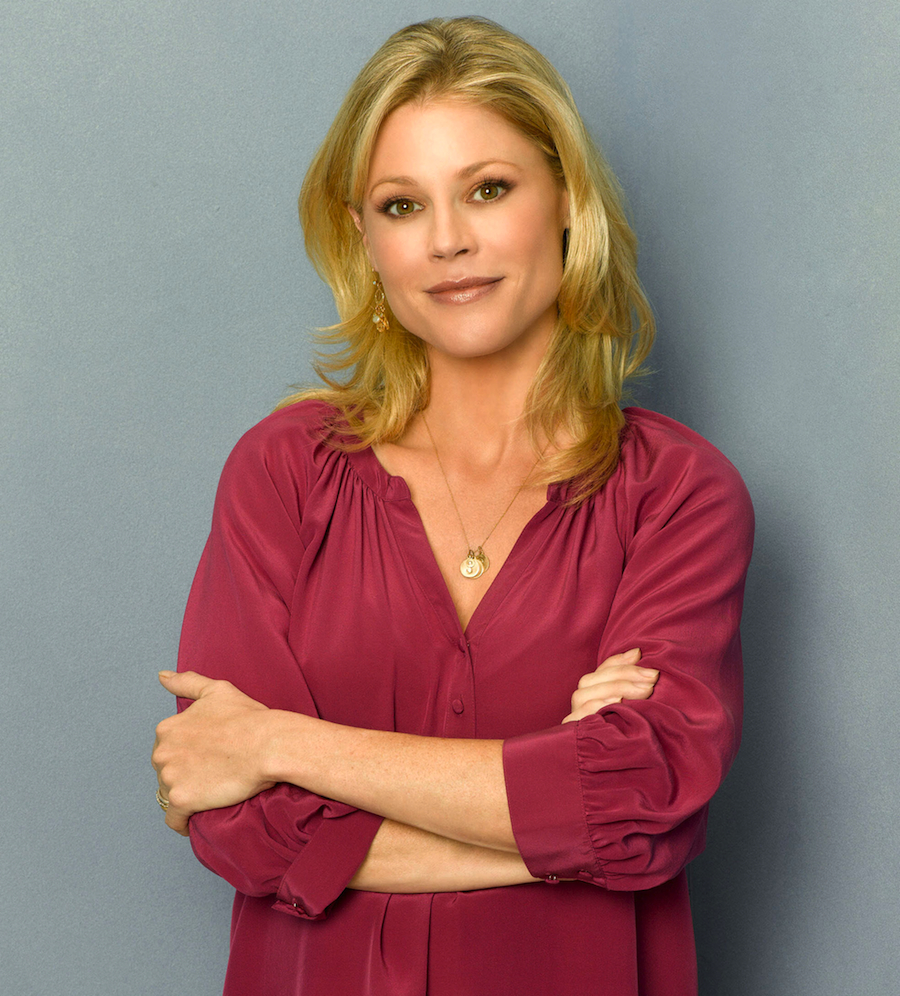 Mother’s Day is almost here, but don’t worry, you still have time to buy or create the perfect gift for your mom! There’s no doubt that being a mother is one of the hardest jobs in the world, and they deserve only the best for all of the things they do for us. Probably the most accurate mom song I’ve heard is “The Mom Song” by ,.

Very simple but gets to the point! While watching the video, I started to think about all the moms on television that I love and cherish and sometimes bug me to the core but are still some great moms! So, in honor of Mother’s Day, here are my 7 favorite TV moms! (These are moms on television shows currently airing, so don’t get mad at me when you see that Lorelai Gilmore, Kitty Forman, and Morticia Adams aren’t on the list!)

Claire is a good representation of moms today! She’s very protective and caring but always wants to be that cool, hip mom! Going from a stay-at-home mom to a businesswoman, she never neglects her kids and she can’t help but know anything and everything the kids are up to even when a relaxing spa weekend is on the line -- she knew that the kids would be home alone and there would be a party. And she was right! But Claire isn’t the only "Modern Family" Momma...

Portrayed by the beautiful and hilarious, Sofía Vergara, Gloria is always looking out for Manny and his best interests... whether he likes it or not. Even though she does baby him and makes sure he’s never left out of anything, she isn’t afraid to push him out of his comfort zone and give him some tough motherly love. Her character shows that even though moms seem like they have all the answers, they are also still learning and growing along with their kids.

Cartoon moms need love too! Marge, one the most famous TV moms out there, plays a stereotypical mother role and serves as the voice of reason and morals within the series. Taking care of her three kids (and, with Homer, maked it four), she’s always there to keep order and fix things when she is needed. Marge puts up with a lot from her family, and we all love her for it!

Tracee Ellis Ross plays Bow, the complementary foil to her husband, Andre (Anthony Anderson). The one thing that she and her husband agree on is that they want to raise their kids under better circumstances than both of them had growing up, while still teaching them about their family’s roots. With a name like Rainbow, she was obviously raised by hippies and even finds herself questioning certain liberal viewpoints she inherited from her parents. Dr. Bow is a hilarious and loving mother that makes for a great foundation for the show.

Jessica Huang ("Fresh Off The Boat")

Played by Constance Wu, Jessica Huang is a loving mother who wants the best for her children growing up in America but isn’t afraid of tough love. Jessica herself grew up with a very intense and competitive family. In the show, we watch her raise her children with hopes of helping them blend into their surroundings as well as instilling the pride and culture of her Chinese heritage.

The Mother of Dragons loves and cares for her people, giving them their freedom and lives back from evil slavers. But more than that, she also cares highly for her dragons. Even in the midst of turmoil and anger towards her dragons after they started eating people (oops!), she did what any loving mother would do under the pressure of her children being killed -- she hid them from the world to protect them. Every child needs a little tough love every now and then. Which brings me to my next favorite TV mom…

The one, the only Cookie Lyon. Now, hear me out. Although her choices and actions seem questionable, there is no doubt that Cookie is smart and loyal. Everything DJ Khaled would appreciate. Using her smarts, cunning, and cutthroat mentality, she is able to get her life back after being released from prison, and the only thing you need to know about Cookie is that if you are loyal to her, she will be loyal to you, but if you cross her, it doesn’t matter if you are her child or not, you’d better watch out!

Who’s your favorite TV mom? Don’t forget Mother’s Day is on May 8!