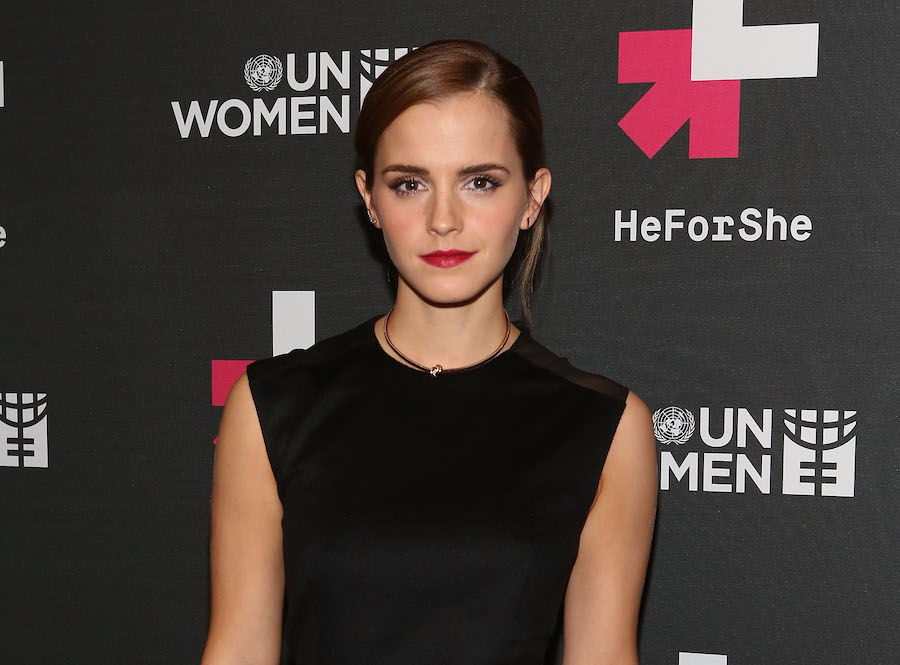 Having a fanbase with millions of people definitely has an advantage when it comes to creating change in the world. Many individuals believe that celebrities should use their voices for their work, but many others disagree. Their work is to get stuff done. Here is a list of celebrity activists that you should follow right now!

The "One Tree Hill" star uses her many social media platforms to promote women’s rights and bring awareness to environmental issues. Bush detailed how she was inappropriately touched by "One Tree Hill"’s creator on Sirius XM’s "Andy Cohen Live". Since this incident, Bush has been outspoken about women's empowerment and continues to advocate for women’s voices to be heard and seen.

i am a voter

Sandra Oh, known for her roles on "Grey’s Anatomy" and "Killing Eve", has been vocal about supporting Stop Asian Hate, Black Lives Matter, and the LGBTQ community. Oh has also addressed the problem with whitewashing in Hollywood during her Golden Globes speech back in 2019. Sandra Oh continues to show her advocacy pretty frequently through social media.

Florence Pugh, star of Black Widow and Greta Gerwig's Little Women, displayed her support for Black Lives Matter during the wake of the protests back in 2020. Pugh would constantly post resources and how to get informed about police brutality. Pugh hasn’t shied away because she also has resources on her Instagram on how to help Ukraine.

With a following of 179 million on Instagram, Selena Gomez advocates often by having guests on her Instagram Stories and just by posting to her page. In 2020, Gomez invited Alica Garza, co-founder of Black Lives Matter and founder of Black Futures Lab, to take charge of her Instagram account to discuss the U.S. history behind racial discrimination.

Malala Yousafzai is a Nobel Peace Prize winner and an advocate for women’s equality and girls’ education. At only 14, Yousafzai was shot by a member of the Taliban for protesting a ban against women going to school. She continues to post on social media, mainly Twitter, about feminism, education for women, and racial equality.

The Avengers star has been outspoken about his passion for eliminating toxic chemicals and hydraulic fracking in water sources. Recently, Ruffalo has been vocal about his advocacy for climate change. Almost every one of his posts is a photo with resources for either climate change or clean water.

Watson has been an ambassador for the United Nations Women’s HeForShe Campaign since 2014. This campaign promotes that men need to get involved in the movement in order for gender equality to be accomplished. Instead of making this campaign “women for women”, she wants it to be “men for women”. Watson has expressed how youth advocacy is important and beneficial to Canadian Prime Minister Justin Trudeau.