6 Superstar Celebs Who Have Said "No" to Social Media (and Why!) 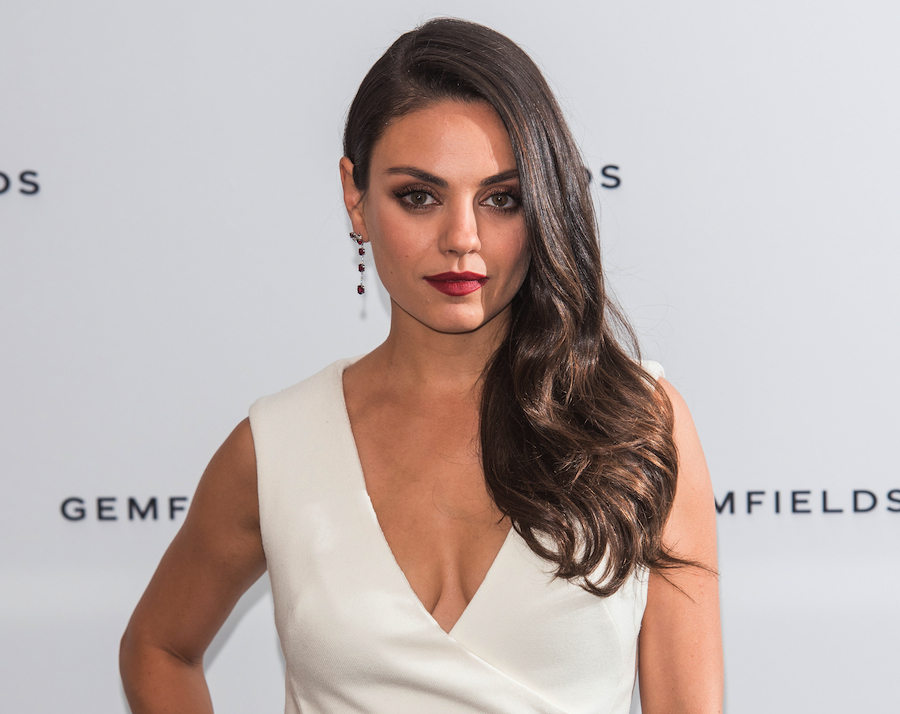 Just moments after her spectacular Super Bowl half-time performance, Usher attempted to capture the special moment with Beyoncé and Jay-Z on Snapchat. Unfortunately, Jay Z wasn’t too sure what was going on. “I don’t even know what that means,” Jay-Z quickly said as Usher tried to explain the short video clip app. Though we can get a nice chuckle from the rapper’s lack of social media knowledge, Jay- Z is not alone. You might be surprised to learn there are several popular celebrities that shy away from using social media, and they all have their (perfectly justified) reasons...

You’d think Hollywood’s “It” girl would be a master at every single social media app available. That’s so not the case. In fact, Jennifer is even more like us than we thought. The Hunger Games star struggles with technology. “I cannot really keep up with emails, so the thought of Twitter is unthinkable to me,” she once revealed.

DanRadl was catapulted to worldwide fame at lightning speed after he landed the role of Harry Potter when he was just 11 years old. He now values privacy whenever possible. He even goes as far to say celebrities who claim to want their personal lives private, yet constantly post on social media, can’t be taken seriously.

The effortlessly beautiful actress has no problem walking the red carpets, having fun during interviews, or engaging with fans. However, social media is where she draws the line – and for good reason. Kate stays away from social media to control any negative comments she may be subjected to.

It’s probably no shocker that the Twilight actress has strong opinions about social media. “It’s like you’re trampling on someone’s life without any regard. And it’s rampant. Everyone can do it now. Buy a camera and you’re paparazzi; get a Twitter and you’re an informant,” she told Flaunt magazine.

The three-time Academy Award nominee worries that knowing too much about his personal life may affect how viewers connect with his on-screen characters.

Just because your husband is the social media king of the world does not mean you must be just as savvy! Mila says she has no desire in sharing the personal details of her life on a daily basis. At least we still have Ashton Kutcher to follow!