6 Reasons To Fall In Love With 'Fighting With My Family'! 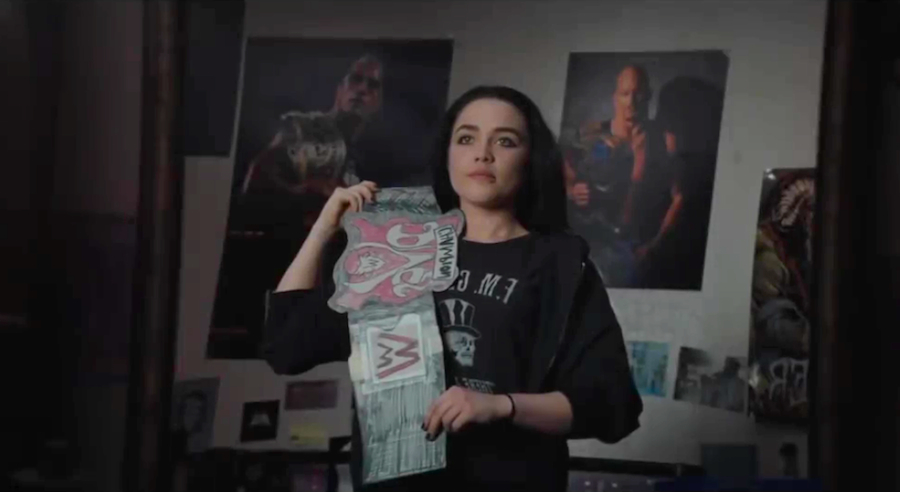 The words “family” and “fighting” are usually two you don’t want to hear in the same sentence (especially at the dinner table on Thanksgiving), but a new movie that recently came out just gave family fights a whole new meaning. Fighting With My Family explores the real-life story of Paige, a WWE star who was born into a wrestle-crazed family, and her rise to the top in the wrestling world.

Personally, I am not a huge WWE viewer, but I became familiar with a bunch of the Divas, including Paige, because of E!’s "Total Divas". Going into the theater, I wasn’t sure how I would feel about a movie all about wrestling, but I ended up loving it, and here’s why!

1. The Story Behind It

As I mentioned before, Fighting With My Family is about the real-life story of WWE Divas Champion, Paige (born Saraya-Jade Bevis) and her tight-knit, wrestle-loving family. The Knights are from a small town in England and became local legends with their family wrestling organization. The interesting part of this story is, Dwayne “The Rock” Johnson was inspired by a documentary about the Knights which lead him to produce this movie. Thanks to The Rock, the story of this one-of-a-kind family is hitting (no pun intended) theaters and we are so glad it is!

2. Funny but not Cheesy

Fighting With My Family is actually hilarious. Sometimes movies try too hard to be funny and ultimately end up being cheesy instead. That was not the case with this one. The characters, who are based on Paige and her family, are so funny in their own ways. Whether it’s the scene where Paige’s brother Zak (Jack Lowden) introduces his unfiltered family to his girlfriend’s prim and proper family, or basically any scene with The Rock, there is a lot to laugh about in this movie.

I was not familiar with Florence Pugh before Fighting With My Family, but she definitely won me over with her performance as Paige. The 23-year-old English actress was so believable as Paige and really brought charm and sparkle to the big screen. Paige doesn’t take herself too seriously at all and definitely makes a lot of mistakes on her rise to fame. Pugh did a really great job of portraying this, and her chemistry with the other actors is very clear. I can't wait to see her as Amy March in Greta Gerwig's upcoming adaptation of Little Women!

I loved all of the characters in this movie. What makes them all so great is the growth that they each go through from the beginning of this film up until the end. The Knight family is so likeable because they are authentically true to themselves. They all give each other a hard time, but in the funny way. They face hardships, have successes, and manage whatever life has to offer. Although the Knights are a hardcore wrestling family, which may not be something a lot of people can relate to, they are still relatable in just about every other way. The minor characters are pretty great too. Vince Vaughn plays the WWE recruiter who saw something in Paige and chose her to move on in the recruitment process. I love his role because he really takes on the tough love persona, because of his own experiences. I also loved the development of the relationship between Paige and the 3 other girls she is training with/competing against. The film also features highly enjoyable performances by Nick Frost (Shaun of the Dead) and Lena Headey ("Game of Thrones") as Paige's parents.

Fighting With My Family goes way deeper than you might expect a story of a wrestle-obsessed family to do. With her jet-black hair, and fair skin, Paige doesn’t look like the typical WWE Diva. She struggles with this in the movie, but by the end, she realizes that being different is what makes her so special. Another great theme in this movie is overcoming hard times. This is easier said than done sometimes, but the characters in this movie prove that it isn’t impossible.

Like I mentioned before, I am very familiar with Paige from E!’s reality television show "Total Divas", so when I watched the movie, I knew Florence Pugh was a great choice to play Paige. What I didn’t realize until the end, though, was just how accurate the rest of the movie/characters were. During the credits, clips of the real-life people who the characters were based on started playing. Everything from the appearance of the characters to even the dialogue was on-point. They really hit the nail on the head with this one. 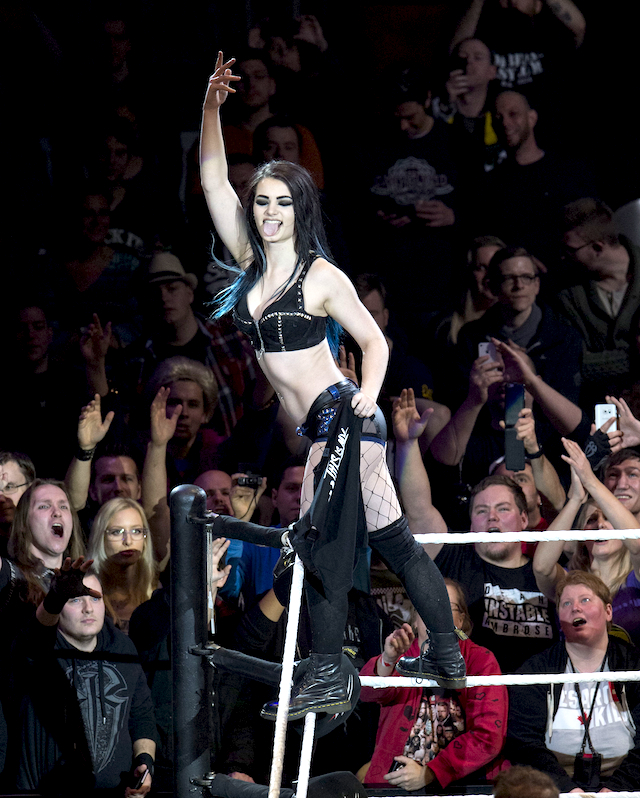 Fighting With My Family is a knockout that is sure to make you laugh, cry and want to watch it all over again right after. You can catch it theatres everywhere now!