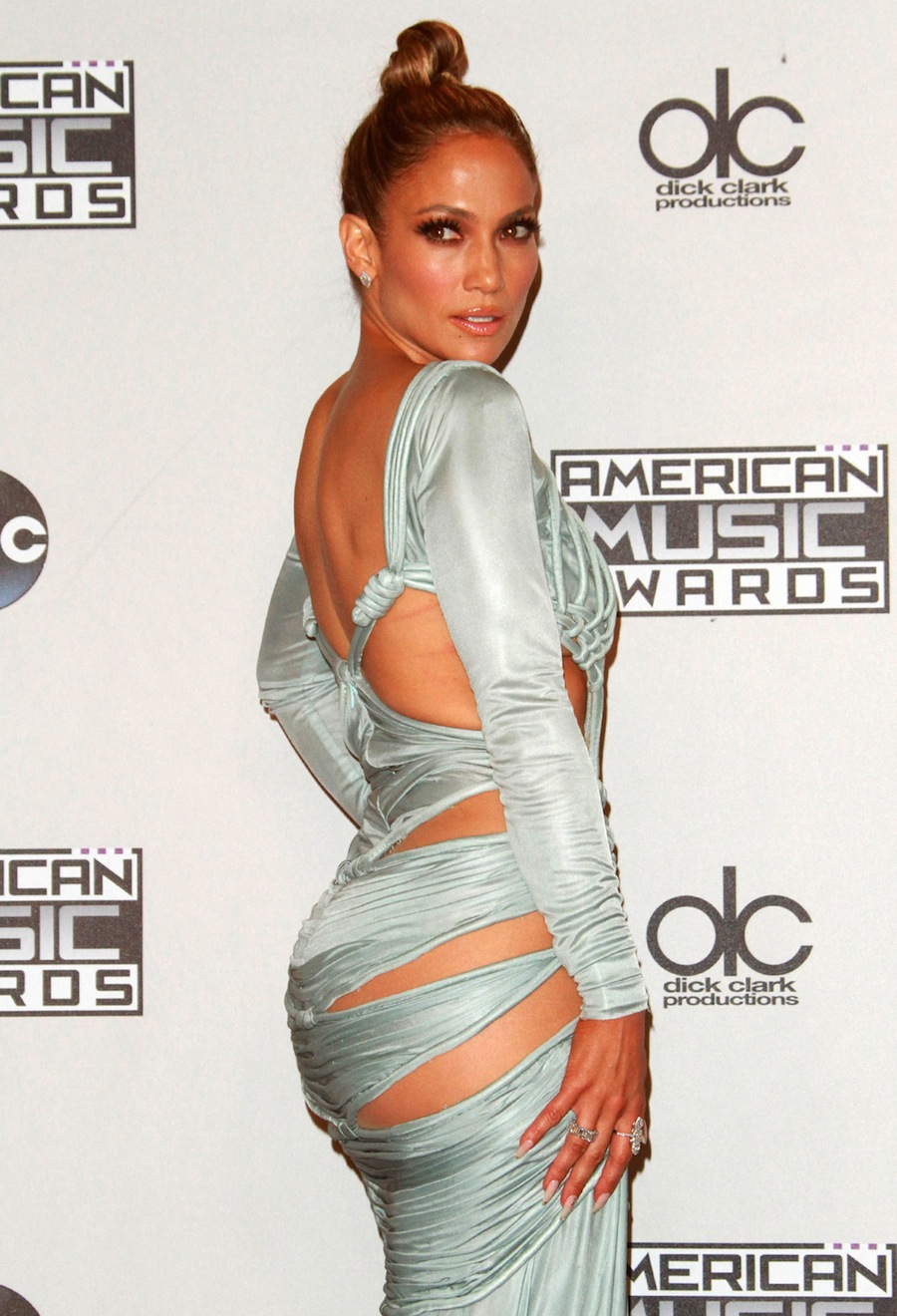 Leave it to the American Music Awards to always put on a solid show! Halfway between the glitz of the Grammys and the informality of the VMAs, the American Music Awards are always a great opportunity to see the industry's top artists do what they do best! Last night was certainly no exception -- this year’s broadcast included an impressive music medley by Jennifer Lopez, The Weeknd setting the stage on fire (literally), and a moving tribute to Paris by Celine Dion. ICYMI, here's what got everyone buzzing last night:

1. The Weeknd set our hearts a-flame: The Weeknd, whom I consider to be one of the sexiest singers out there at the moment, serenaded the show with actual fire! His flames and falsetto rendition of his song, “The Hills”, was definitely a highlight of the night.

2. Celine Dion honored Paris: In light of the recent attacks on Paris, Quebec native Celine Dion have a rousing interpretation of the Little Sparrow’s song, “Hymme a l’amour”, and brought tears to everyone’s eyes. Since Edith Piaf is considered the heart and soul of Paris, it was only fitting that Dion would pay tribute to the City of Light through it's true voice.

3. Jennifer Lopez proves that she’s still a true diva: J.Lo kicked the night off by tackling multiple songs (including a sultry version of her own song, “Waiting for Tonight”), from “Uptown Funk” to “Anaconda”. I personally dug Lopez’s outfit -- a mix of fur and tribal prints -- which her backup dancers also donned (of course, they have to match their queen!).

4. Miss Piggy channeled her inner Adele: This may have been my favorite moment of the night. Miss Piggy filmed her own version of Adele’s iconic “Hello” video, complete with sepia and fuzzy coat. Arguably the best moment was when Kermit got hit in the head by a teapot (because that’s never not funny), yet it was still a sweet moment.

5. Coldplay got a little trippy: Chris Martin and the men of Coldplay hit the stage to perform the first single of their new (and possibly last?!) album, “Adventure of a Lifetime”. The band seemed to take a few cues from previous psychedelic acts of the 1960s, as a trippy kaleidoscope background glowed above and dancers dressed in gorilla costumes came out. The number was rather unusual but proved that Coldplay still has quite a few tricks up their sleeves!

6. #DatKiss: Following their already pretty steamy and sexy performance of "Marvin Gaye", singers Charlie Puth and Meghan Trainor ended the song the way I think ALL songs ought to end -- with a sloppy make-out sesh!!! The two claim they're just friends, but that smooch had us fanning ourselves! No audio necessary!

What were some of YOUR favorite moments from the AMAs?