5SOS Drop Their Music Video For "Want You Back" After 2-Year Musical Hiatus! 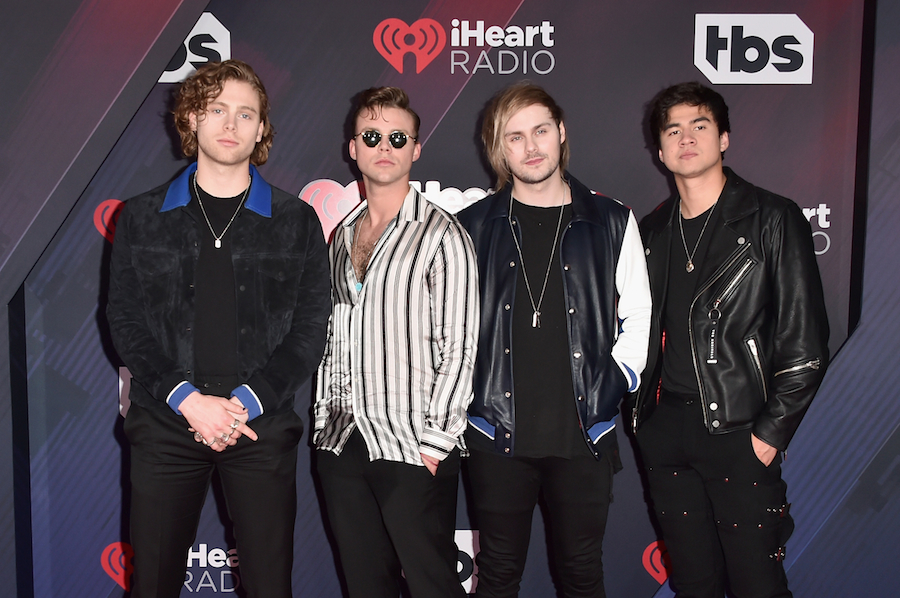 Ever felt like your world has been turned upside down because of a breakup? Well, 5 Seconds of Summer takes us on a journey of both their worlds and themselves literally being turned upside down in their new music video for “Want You Back”!

Luke Hemmings, Calum Hood, Michael Clifford, and Ashton Irwin released this video to kick off what we’ll be seeing in their upcoming third album and we are loving it! In the video, we see each member alone in a neon-lit room that seems to be spinning and makes it seem as if they are walking from the ground to the walls and the ceiling.

Watch the energetic video that has 5SOS fans going crazy on social media:

“Want You Back” is a heartbreak song that explores how much one wants their previous love interest and cannot get over that person. Luke, the lead singer, says how he keeps on remembering his lover constantly, from the freckles on her back to the roses on her shirt. This upbeat song is the first material the Australian pop-rock band has released in two years!

Let’s remember last time they were on a brief hiatus and Young Hollywood caught up to what the members had been up to:

The members of 5 Seconds of Summer have spent the past year recording and writing their third album, which will be a follow-up to 2015's Sounds Good Feels Good. The taste of their new music with “Want You Back” definitely has us excited to see what this new album will bring. Is it the beginning of a new era for the band? We hope so! The album is said to release later this year.

The band is currently in Europe for the 5SOS3 tour in Europe and will begin their tour in North America during the month April, which is already sold out! As for now, keep blasting “Want You Back” and enjoy the first glimpse we get at the anticipated third album.