5 New Documentaries to Get Psyched About This Year! 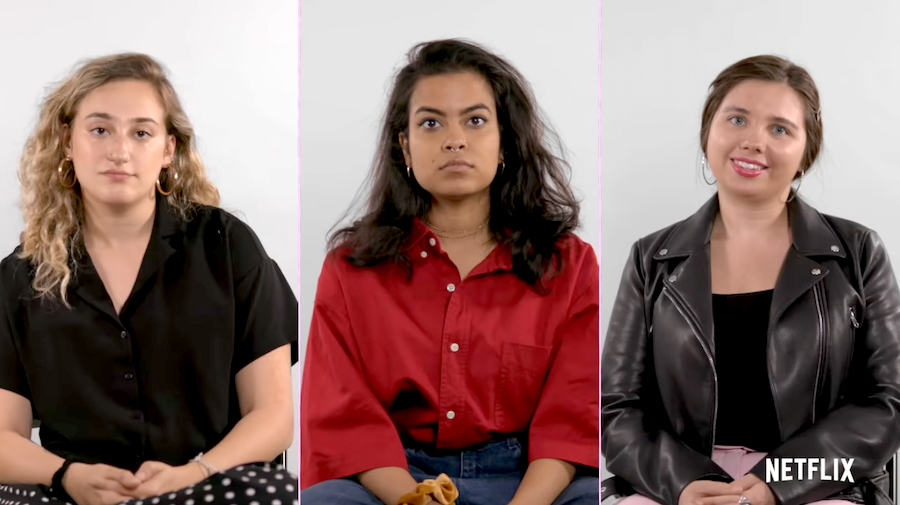 There were SO MANY good documentaries in 2019.

Streaming has made it easier than ever for filmmakers to get audiences for their groundbreaking films. As we head into 2020, we’ve gathered some great documentary releases that will get you pumped! From a heartwarming doc about the students recovering from a horrific event to a Chrissy Teigen-led food feature, we’ve lined up some releases that are sure to have you in your PJs all weekend!

Earlier this month, it was announced that Chrissy Teigen will be producing a documentary about french fries. We already knew Teigen is an incredible cook, but we hope this documentary lets us see a different side of this foodie queen -- and maybe teaches us something about one of the world’s favorite foods along the way.

VERY EXCITED TO FINALLY ANNOUNCE THE MOST IMPORTANT DOCUMENTARY OF OUR TIME!! ?? @variety ??

In December 2019, Netflix announced that it had been in production on a documentary about Taylor Swift, which will premiere at Sundance this year. Miss Americana follows Swift through some of the most tumultuous years in the singer’s career and personal life, inviting us to rethink how we feel about America’s sweetheart and one of the most iconic pop stars of our generation.

Cheerleaders have long deserved a real, genuine documentary, and Netflix’s new documentary series “Cheer” delivers. Described by Netflix as Bring It On vs “Last Chance U,” the series follows the cheerleading school at Navarro.

4. "Sex, Explained"
Part of Netflix’s acclaimed Vox series “Explained”, “Sex Explained” is a deep dive into one of the most primal aspects of being human: sex. Hosted by Janelle Monáe, the series aims to give “the sex talk” a straightforward, conversational feel.

Premiering at Sundance this year, Us Kids is an intimate look into the lives of the survivors of the 2018 shooting at Marjory Stoneman Douglas High School in Parkland, FL. The director, Kim A. Snyder, has also directed Newtown and other documentaries about the impact gun violence has on communities.