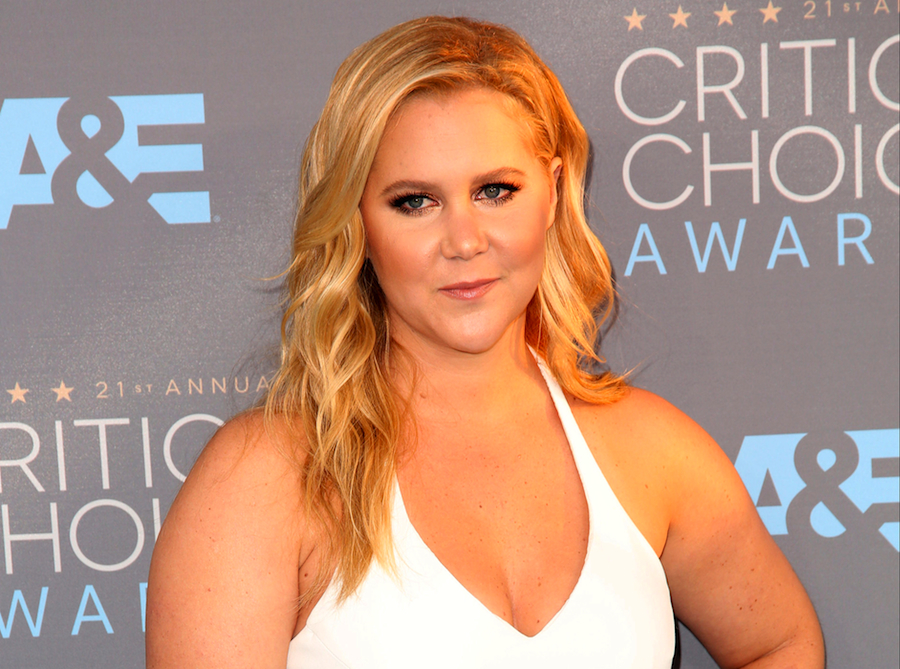 The days are getting longer... the days are getting hotter... your friends' Instagram posts seem to be entirely of the beach... Summer is here! And part of the fun of summer is lying by the beach or the pool or the lake (whatever body of water is available to you) and cracking open a good book. While there are plenty of classics to read, a number of new soon-to-be classics are about to be released this summer. Here are just a few of the new reads to check out!

New York Times columnist Ta-Nehisi Coates already gave Homegoing his seal of approval, so you know it’s bound to be worth a read. The debut of Ghanian-American writer Gyasi, Homegoing follows the bloodline of two half-sisters -- one in Ghana before and after its founding, and the other in the U.S. before and after emancipation -- as they struggle to adapt to their realities and survive. The linked family line and reflection of a third-world country brings to mind Junot Diaz’s The Brief Wondrous Life of Oscar Wao, which is arguably one of the best books of the last 10 years. If Gyasi can capture even a bit of Diaz’s voice, then Homegoing will certainly be a success.

Cline’s debut novel has already set the literary world on fire, and it hasn’t even been released yet! The story follows Evie, a lonely 14-year-old who joins a Manson Family-like cult. A few of the novel’s themes include the loss of innocence and how one can get caught up in madness, but critics have praised the book for its more subtle look at how women treat one another. Cults certainly seem to be all the rage lately, so it’s fitting that one of the biggest books over the summer tackles the subject.

This is the ideal read for all you sci-fi nerds out there (who insist that Star Wars isn’t technically sci-fi). Edited by sci-fi power couple Jeff and Ann VanderMeer, The Big Book of Science Fiction is a ginormous anthology of sci-fi works. There are the standard authors (Isaac Asimov, Ray Bradbury, Ursula K. Le Guin), as well as a variety of international authors including China's Liu Cixin and Argentina's Silvina Campo. If you are looking to see what happens when technology goes awry, then you must bring this collection to the beach with you.

Harry Potter and the Cursed Child Parts I and II by J.K. Rowling (Arthur A. Levine, July 31)

It’s fitting that the next chapter in the Harry Potter saga would be released on the Chosen One’s birthday. While most of us will not make it to the West End to see the play of the same name, we can at least read the script. Written by Rowling herself, as well as Jack Thorne and director John Tiffany, the next chapter of Harry’s life takes place 19 years after the events in Harry Potter and the Deathly Hallows. Harry, now happily married to Ginny, is experiencing a midlife crisis as a mid-level Ministry of Magic employee. Meanwhile, his son Albus Severus is struggling to deal with the fame of his family name (and surprisingly not how absurd his first and middle names are). I, along with numerous other Harry Potter devotees, will be sure to devour this script over the summer.

The Girl with the Lower Back Tattooby Amy Schumer (Gallery Books, August 16)

We’ve had numerous comedians write memoirs over the years -- Bossypants by Tina Fey, Yes Please by Amy Poehler, and Is Everyone Hanging Out Without Me? By Mindy Kaling -- and Amy Schumer is about to join their ranks. It’s actually a bit surprising that it has taken Schumer so long to write a book, considering the fact that she wrote Trainwreck and is the head writer on her TV show. There’s no doubt that Schumer’s memoir will be hilarious and full of the same insightful wit and satire that has made her TV show a hit.

Which books are you planning to read this summer?