5 Female Authors We Can’t Get Enough Of! 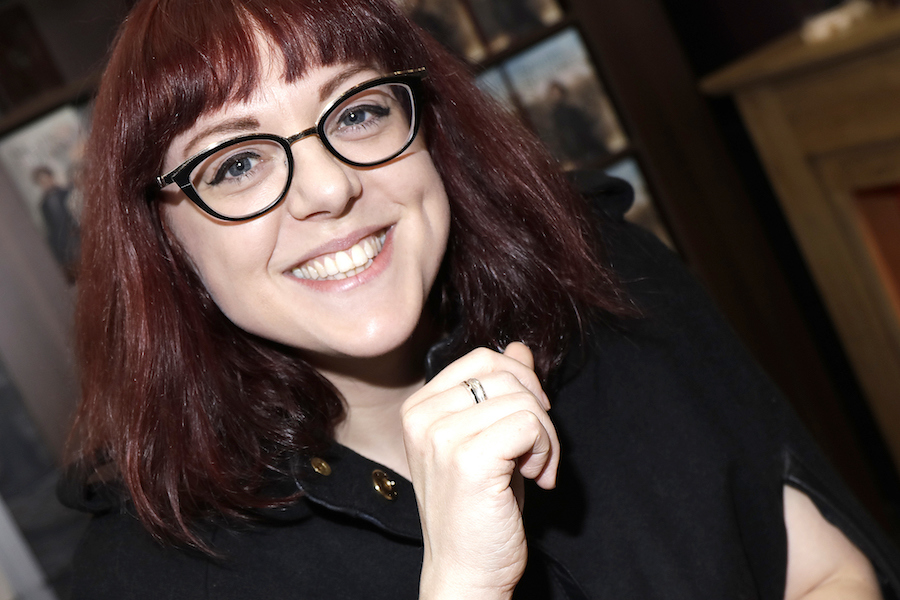 With Women's History Month coming to a close, it's not too late to get these exceptional female authors on your reading list!

Tomi Adeyemi broke the internet with her novel Children of Blood and Bone, which she describes it as a cross between Harry Potter and African culture, that she’s blended seamlessly in the novel.Children of Blood and Bone features two amazing female leads, Zélie and Amari, who work together to dissolve tensions in their society. Action-packed and impactful, Adeyemi uses her fantasy novel to address classism and loss in an engaging way.

Do you prefer reading dark adult fantasy over young adult thrillers, or are you more into comic books? Whatever you’re looking for, chances areVictoria Schwab has written it. She’s a bit of a Jlll-of-all-trades, and her novels have a bit of everything for everyone. She even tweeted a formula for new readers interested in her books.

Here’s a handy formula for those new to my books. Want to know where to start? pic.twitter.com/S391lVoxVW

One thing you’ll notice in all her novels is how badass her female characters are. Whether they’re swinging knives in Victorian London or creating mischief of their own, these characters will have you hooked on their bravery, their courage, and, most importantly, their strength.

The worldsLeigh Bardugo is able to conjure up are filled with magic and will leave you in awe. They are grounded in Russian folklore, which helps the fantastical elements feel real despite being fictional. It’s partly because most of her novels take place in the same universe called the Grishaverse. Her debut seriesShadow and Bone was picked up by Netflix and is premiering in April, but don’t wait till then. Her novels are required reading for anyone looking to add a bit more magic into their life.

If it’s been a while since you’ve read The Hunger Games and you’re looking for a dystopian fix, you’ll find it in Marie Lu’s novels. She shines in creating characters that blur the lines between good and evil, right and wrong. Her popular series, The Young Elites trilogy, forces readers to answer one simple question: does the end justify the means? This series is filled with twists and turns that you won’t see coming, and with less than 400 pages, you’ll find yourself devouring this trilogy with ease.

Angie Thomas uses her writing as a form of activism. Her novels are primarily inspired by the Black Lives Matter movement and other forms of discrimination that women and minorities face. Through her work, she gives a voice to the voiceless and provides a place for people experiencing anger and frustration to feel seen, while providing an opportunity for others to share in these feelings. Her novels are incredibly impactful and authentic. Her debut novelThe Hate U Give was a New York Times Bestseller and was developed into a film starring Amandla Stenberg.