5 Fall Tours You Need To Get Tickets For! 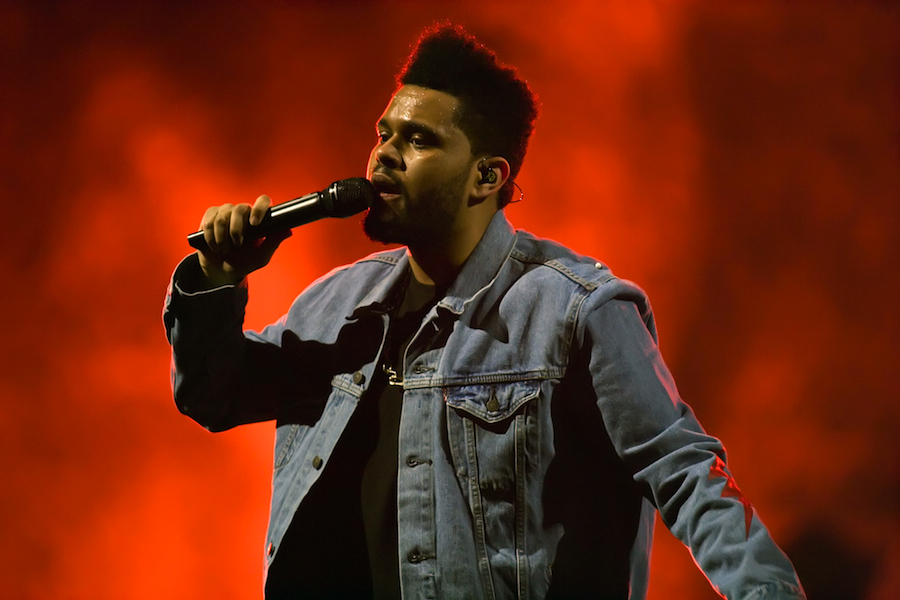 Though the Summer concert and music festival season may be wrapping up, the party will keep going well into Fall! While it’s true that most musicians tour in the Spring and Summer, there are still some big acts that you should look out for. Here are 5 Fall tours that you can't miss!

After the success of 4:44, of course Jay-Z is going to take his act on the road. The tour begins and ends in California but he’s planned to hit 29 other major cities throughout his circuitous route. Tickets are on sale now, so snatch them up before it's too late!

You can see the Starboy in the flesh this fall as he lights up the skies of some major cities in September and October. It’s not a super extensive tour, but he’s hitting some huge venues in many different regions so it’s likely he’ll be at one near you. Tickets are on sale, so scurry in before they sell out.

Coldplay will be rocking out in stadiums all across North America this Fall, so find your tickets now. The group’s not going to be in America all that much, but if you’re on the West Coast, then the odds are looking to be in your favor.

4. Tom Petty and the Heartbreakers

Tom Petty got a late start to the Summer tour season, so you’ve still got time to catch these legends on one of their tour dates before it ends. They’ll be traveling extensively across the U.S. through September, so the chances of them hitting a city near you are pretty good. And who doesn’t want to hear “Free Fallin’” live?

This might not be a musical tour, but stand-up comic John Mulaney is making his way across North America this Fall and Winter. His specials on Netflix are insanely funny, and his upcoming tour is sure to not disappoint.

So even though Fall might not be the season of touring, there are still plenty of shows that you’re not going to want to miss!