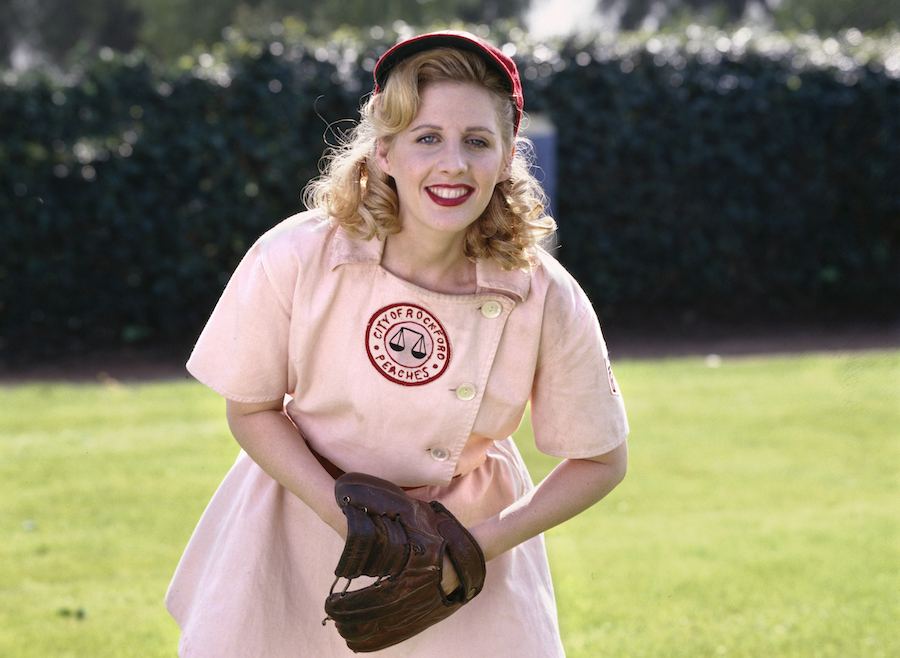 Whether you think of baseball as America’s Pastime or just something your dad falls asleep to, MLB’s All-Star weekend is still something to get excited about. Here are 5 baseball movies to get you fired up for the All-Star Game on July 19. Play Ball!

A movie about relating the pleasures of baseball to the pleasures of sex, it's the only R-rated film on the list, it features a still-hot Kevin Costner as a league veteran who is trying to teach standout prospect Tim Robbins to be a better player and a better man. It also features an unforgettable performance from Susan Sarandon, who plays the local baseball groupie.

Bull Durham can be streamed on Amazon Prime.

Celebrating its 30th anniversary this month (and with a new TV series on Amazon Prime coming next month), A League of Their Own is based on a true story about the women who became baseball stars while the MLB was shut down during World War II. A fan favorite that was both a massive critical and financial success, it is remembered best for its jaunty Geena Davis performance and the iconic line “There’s no crying in baseball!”

A League of Their Own can be streamed om Amazon Prime.

Another iconic Kevin Costner baseball movie, Field of Dreams is about a farmer who turns his cornfield into a baseball field in hopes of channeling the spirits of iconic players from decades past -- including his own father. The film boasts amazing performances from both Costner and the late Ray Liotta, as well as being the last performance of Burt Lancaster’s illustrious career. The iconic field is played on once a year by the MLB, with this year’s game slated for August 11.

Field of Dreams can be streamed on Peacock.

A classic childhood movie and a classic baseball movie, The Sandlot is about a rowdy group of kids who just want to do one thing during the summer: play baseball. However, things get complicated when one of them accidentally grand slams a ball signed by Babe Ruth. Realizing that they lost such precious memorabilia, they begin crafting a rescue mission to get the ball back. Iconic and all about the love of baseball.

The Sandlot can be streamed on Disney+ and Amazon Prime.

A film about baseball and math on paper should be incredibly boring. However, memorable performances from both Brad Pitt and Jonah Hill help create an endearing portrait of the intricacies of the game. It also features solid performances from the late Phillip Seymour Hoffman and a young Christ Pratt.

Moneyball can be streamed on Hulu.

What are your favorite baseball movies?