5 Celebrity Podcasts You Should Definitely Be Listening To! 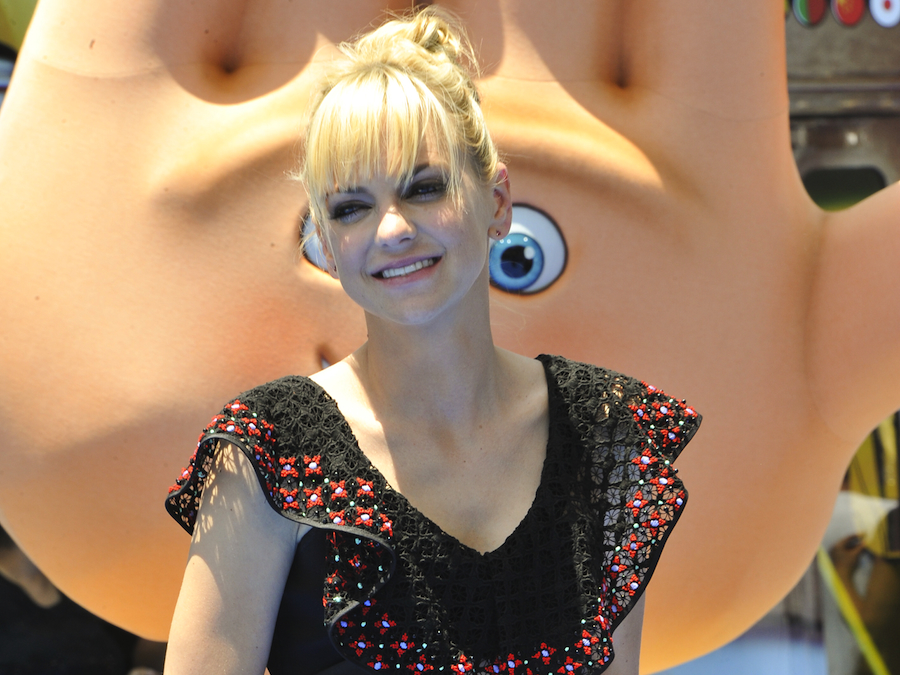 Celebrities are fun to read about, so why not listen to them too? Many stars have started their own podcasts that cover a wide variety of topics, and they’re just as entertaining as you’d expect. From love to life and everything in between, one of these podcasts is sure to steal your ear and your heart.

The star of “Mom” lends her voice on this podcast to giving out relationship advice, though she considers herself unqualified (hence the title). Each episode features her and a celebrity guest dishing out advice on love and life. Even though their advice isn’t coming from top-notch experts, it’s still an entertaining listen and you get to learn a lot about the celeb guest as well.

This podcast isn’t on very often, and it’s been a while since its last episode, but the ones that do exist are massively entertaining. Though the show is supposed to be about U2, it’s also about anything but the band. Mostly, it’s just Scott and Aukerman bantering about current events and whatever else suits their fancy. It’s completely stream of consciousness, and as a result it’s hilarious.

In this podcast, the “Brooklyn Nine-Nine” star answers calls from listeners and gives them advice or provides commentary on whatever else comes to her mind. Her signature deadpan humor is front and center in each episode, and she even quotes her tweets from time to time. Since she doesn’t want to commit to any specific topic, each episode offers new topics and opportunities for humor.

“The Bugle” has over 4,000 episodes and, though John Oliver left the show about a year ago, it’s still going strong. The podcast is reminiscent of John Oliver’s current TV show, “Last Week Tonight”, in that it tackles current events with a satirical edge. The two comedians keep their audience up-to-date on global news stories and sprinkle some comedy on top to maintain everyone’s attention.

On this podcast, which airs a new episode every other Tuesday, Alec Baldwin talks to various artists, politicians, and other entertainers to get some of their personal stories. Besides the fact that Baldwin’s voice is nice and soothing to listen to, you also get some very concrete details about people’s lives. The podcast humanizes the people we look up to and sometimes idolize, and puts us all on a more basic level.

We can learn a lot while still being entertained by podcasts. They’re perfect for long commutes, or just passing the time. Which one’s your favorite?