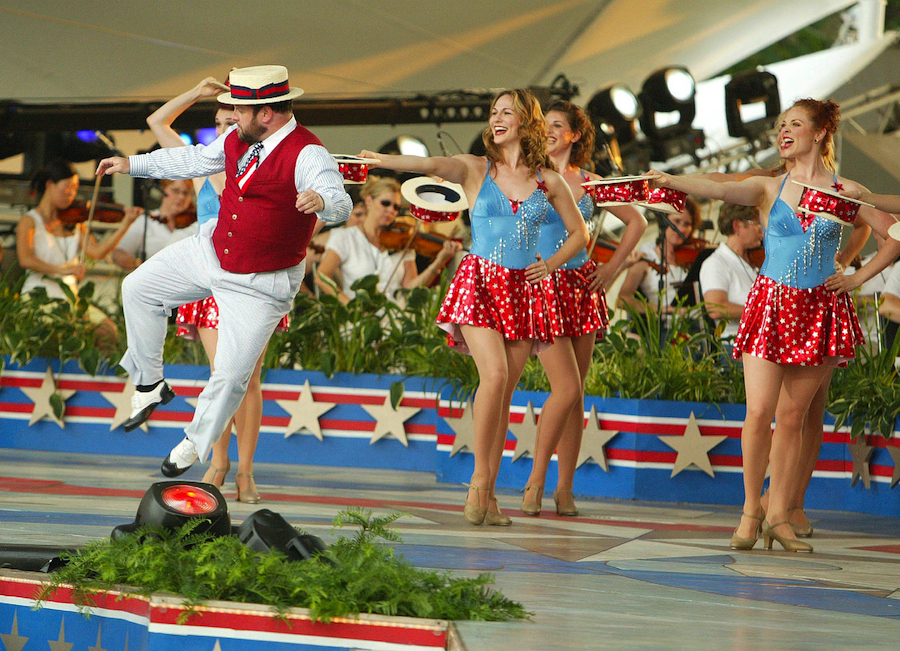 The Fourth of July is upon, so it’s time to break out every gaudy piece of red, white, & blue clothing you own and celebrate 241st birthday! But besides being the day that Americans commemorate the adoption of the Declaration of Independence by the Second Continental Congress, and thus beginning the transition of Great Britain relinquishing its hold on its American Colonies, there are lots of other little known facts about this firework-filled holiday.

Fireworks are par for the course for Fourth of July celebrations, but why exactly is that? Well, it’s been a tradition since 1777 because John Adams envisioned a bright and exciting party to celebrate this special day. Of course, being from 1777, Adams had a more eloquent way of putting it: “Illuminations from one end of this continent to the other from this time forward forever more.” Hence, fireworks.

2. It wasn’t just fireworks that John Adams used for celebration

You might be thinking, “time to fire up the grill and slap some hot dogs on it,” but Adams’s thoughts were more along the lines of “time to stir up some stew and toss some turtle flesh in it.” That’s right, if you truly want to get into the patriotic mood this year and kick it traditional, it looks like turtle soup and Indian pudding, both considered delicacies back in the day, will be on the menu.

Former Presidents James Monroe, John Adams, and Thomas Jefferson have more in common than just being Commander-In-Chief of these Unites States -- all three of them died on July 4. Additionally, Calvin Coolidge (as well as former First Daughter Malia Obama) was born on the date. This is uncanny, statistically speaking, since there are potentially 366 unique days in a year and there have only been 45 presidents. Coincidence? I think… yes, probably, to be honest.

The Fourth of July is distinctly American, but many of the things that give it that perception are actually from China. 87.5% of American flags are manufactured in China, along with 97% of fireworks.

Now that you’re a little more educated on the facts and figures of the Fourth of July, how do you intend to celebrate?