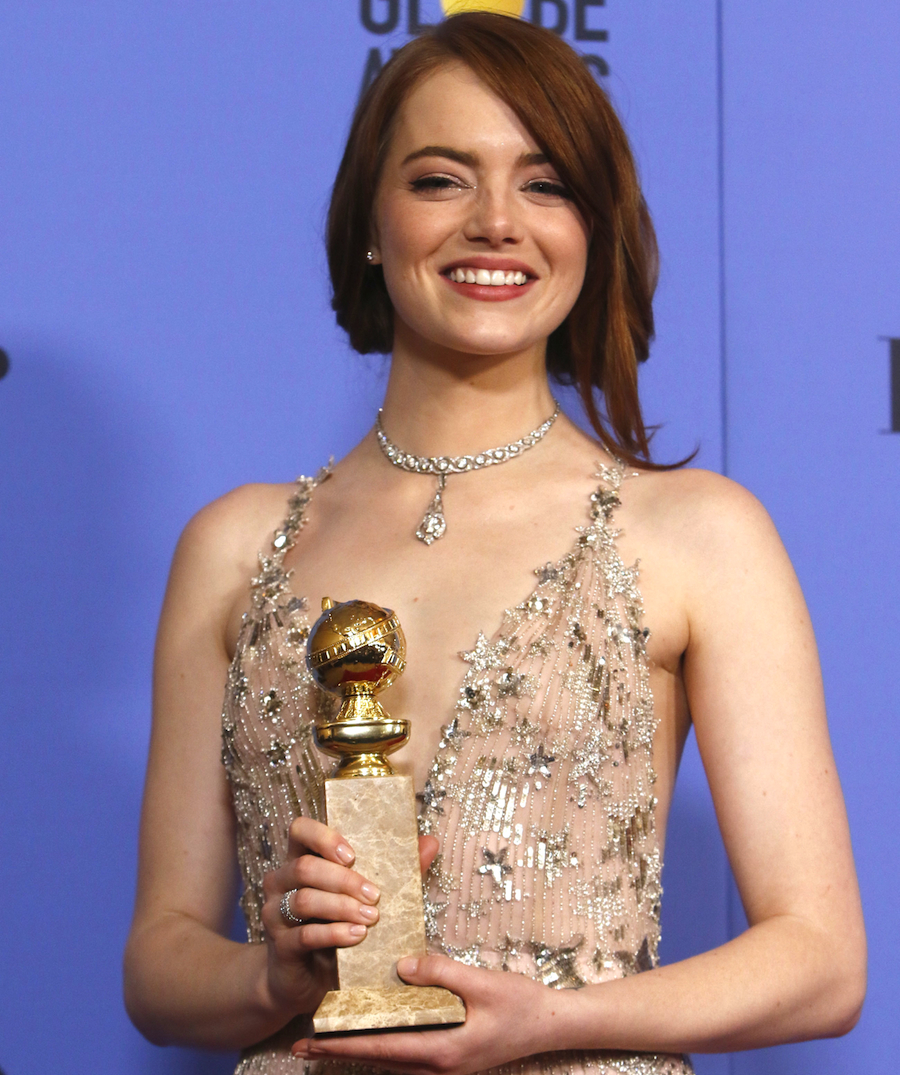 At just 22 years old, Jennifer Lawrence became the second-youngest winner of the Best Actress Oscar for Silver Linings Playbook. By then she had already appeared in The Hunger Games and X-Men: First Class and had already received her first Oscar nomination for Winter's Bone. She honestly could have just retired after her Oscar win and been set for life.

There are so many other actors out there who have extremely impressive resumes even at a young age, and they're only just getting started. Here are 4 young actors who already deserve Lifetime Achievement Awards!

Chloë, of course, is one of our faves, and one of the very first celebs to visit the Young Hollywood Studio. She has been in a lot of incredible and impressive films including (500) Days of Summer, Kick-Ass, Hugo, If I Stay, The 5th Wave, Let Me In -- the list goes on! She is the definition of “powerhouse” at just 19 years old, and she deserves all the awards she can carry.

What can’t this girl do? She sings, she acts, and she has already received an Oscar nomination for Best Supporting Actress in True Grit at only 14 years old! Since her nomination, she has been cast in Enders Game, Pitch Perfect 2, and has landed every actress's dream role as Juliet in Romeo & Juliet. Her most recent film, The Edge of Seventeen, which earned her a Golden Globe nomination. We know we'll be seeing her name on another Oscar ballot before long!

You can't not love Emma Stone; that's just a scientific fact. This incredible actress is one of a kind, having starred in a diverse array of projects in many different genres, including The Help, Birdman, Zombieland, The Amazing Spider-Man, Crazy Stupid Love, Easy A, and the smash-hit La La Land, which earned Emma her first Golden Globe and her first Oscar nomination for Best Actress. At only 28, she's already done so much, and there's still more to come!

Michael is definitely someone we can’t keep your eyes off of. He completely embodies the character he is portraying in every movie, like Fruitvale Station and Creed, which really show how far he can take it. Not to mention he can be incredibly funny and lighthearted, like he was in That Awkward Moment. At the NAACP Image Awards, he won Outstanding Actor in a Motion Picture. We see even bigger things in his future!