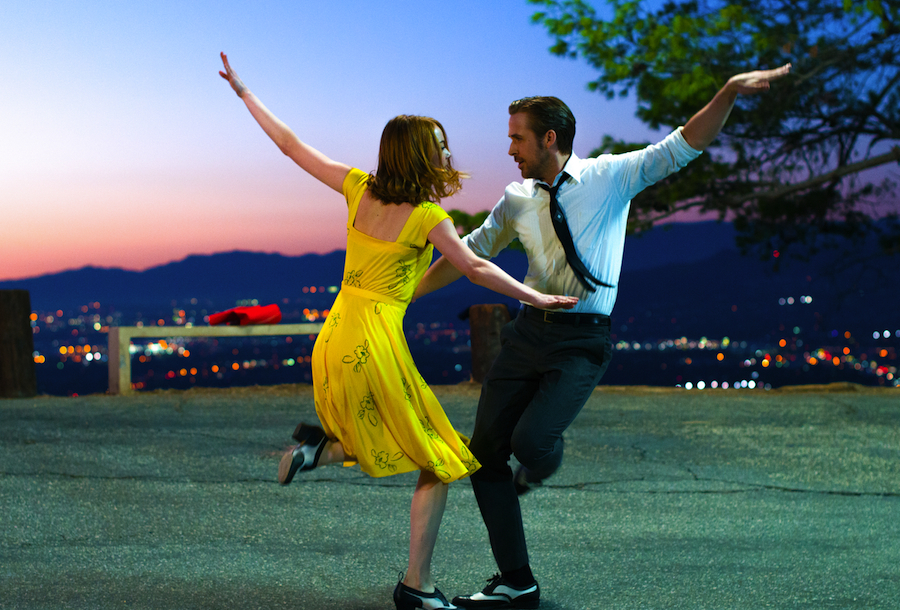 We’re officially off the races – everything comes down to this!

Bright and early this morning, the Motion Picture Academy announced the nominees for the 89th annual Academy Awards, and to be honest, the only real surprises were the names we didn’t hear!

- Martin Scorsese’s passion project Silence was virtually shut out save for a Cinematography nomination.

- Although everyone expected Deadpool to sneak into the Best Picture category, nothing doing.

- Tom Hanks was once again left off the list for his moving yet understated performance in Sully.

- Taraji P. Henson’s knockout work in Hidden Figures (which included an inordinate amount of running – in heels!) got no love either, though her co-star Octavia Spencer managed to land in the Best Supporting Actress category.

- Although Disney-Pixar made a good annual showing with Moana and Zootopia, Finding Dory got left behind in the Best Animated Feature category.

But what’s done is done, so now let’s take a look at who did make the cut!

To no one’s surprise, La La Land proved to be the film to beat this year, landing a whopping 14 nominations! Honestly it would be quicker to talk about the categories it didn’t get nominated for.  We’ve seen plenty of upsets before, though – however, that usually happens when a more unconventional/controversial film leads the pack; in this case, La La Land is the perfect Oscar film – a breezy, clever musical about Hollywood’s favorite subject: Hollywood! So yeah, as far as Best Picture is concerned, I think La La Land has it locked up.

The film’s stars, Emma Stone and Ryan Gosling, on the other hand, have a harder fight to contend with. Gosling’s biggest competition will likely be Casey Affleck (Manchester By The Sea), but Andrew Garfield (Hacksaw Ridge) could surprise everyone as well. Meanwhile, Emma has to go up against the likes of perennial nominee Meryl Streep, for crying out loud! But to be honest, Emma should be more worried about Natalie Portman, who has been receiving tons of buzz for her gripping portrayal of Jacqueline Kennedy in Jackie, as well as Golden Globe winner Isabelle Huppert (Elle), who could very well upset them all.

Say what you want about Mel Gibson (and much as been said), but no one can argue that’s he’s a great director. That’s just a fact. And after a few years on the down-low, Mel made a comeback in a big way with his WWII epic Hacksaw Ridge, and was rewarded handsomely for it with a Best Director nod. Although he’ll likely be defeated by La La Land helmer Damien Chazelle, this will hopefully invigorate Gibson to keep on keepin’ on and making more great films. Meanwhile, Moonlight director Barry Jenkins makes history this year as the first African-American man to receive nominations for Best Picture, Best Director, and Best Screenplay (Adapted) in the same year – kudos!

The Supporting Actor and Actress categories are always the most fun and unpredictable, and this year is no different. In the actor category, the names are as varied as Dev Patel, Mahershala Ali, Jeff Bridges, Michael Shannon, and 20-year-old Lucas Hedges. It doesn’t get more diverse than that, folks! As for the actresses, those names are a bit more familiar – past winners Octavia Spencer and Nicole Kidman join multi-nominees Michelle Williams and Viola Davis, while Naomie Harris makes her first appearance on an Oscars ballot. It’s really anyone’s game in either of these categories, which is what makes it so great year after year!

Full list of nominees here. The Academy Awards take place on February 26! Who are YOUR picks?