4 Things to Look Forward to on Fifth Harmony's Tour! 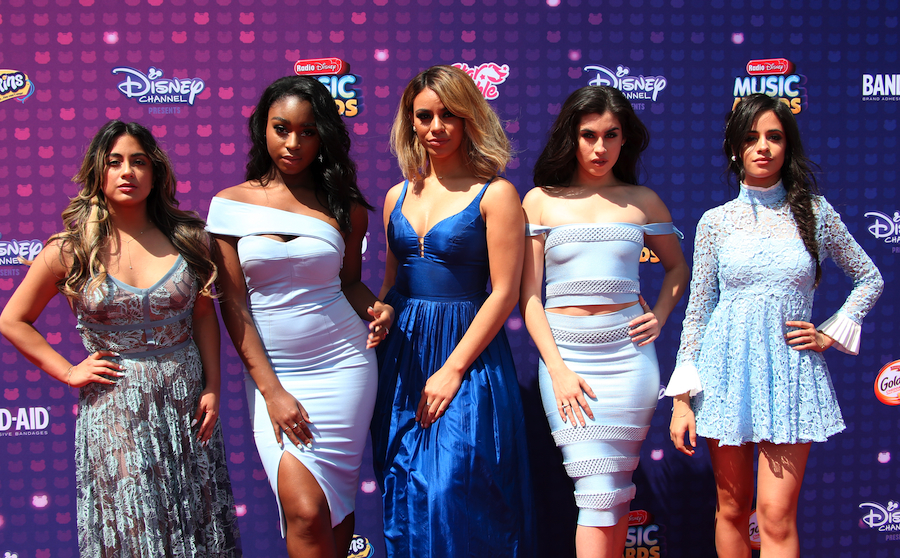 Our favorite girls, Fifth Harmony, are gearing up for a summer tour and we cannot wait! Hot off their first Billboard Music Awards performance and ready to take the stage for 3 solid months, their tour starts July 27 -- AKA 7/27... we see what you did there! The album title actually comes from the day they were formed as a group by the incomparable Simon Cowell on "The X Factor". Here are 4 things we can expect from their tour!

As their 7/27 album will be released just a few months prior to their tour, we will get to hear the latest and greatest tracks from the girls -- LIVE. We are currently envious of everyone who will be at the show in Manchester as they kick off the tour in North America. I mean, who doesn’t want to see “Work From Home” live? Who knows, we may even get some surprise collaboration guests, such as Fetty Wap or Missy Elliot.

The ladies will be joined by Victoria Monet, who will set the tone for the night. With Victoria always releasing new content, it looks like it is going to be the show of the summer. This is an act you don’t want to miss!

Where are my dancing shoes? All harmonizers know that these ladies have some of the best choreography in the game -- period.

There’s a reason why the girls are called Fifth Harmony – they know how to kill those harmonies! This was showcased on "The X Factor" as the girls performed at Simon Cowell’s house with their version of “Impossible” back in 2012. As their songs on their new album are more personal and emotional, we can definitely expect amazing ballad vocals on tour.

If you want to know where you can see the ladies on tour this summer check it out right here!