4 Shawn Mendes Songs We Think Should Get More Love! 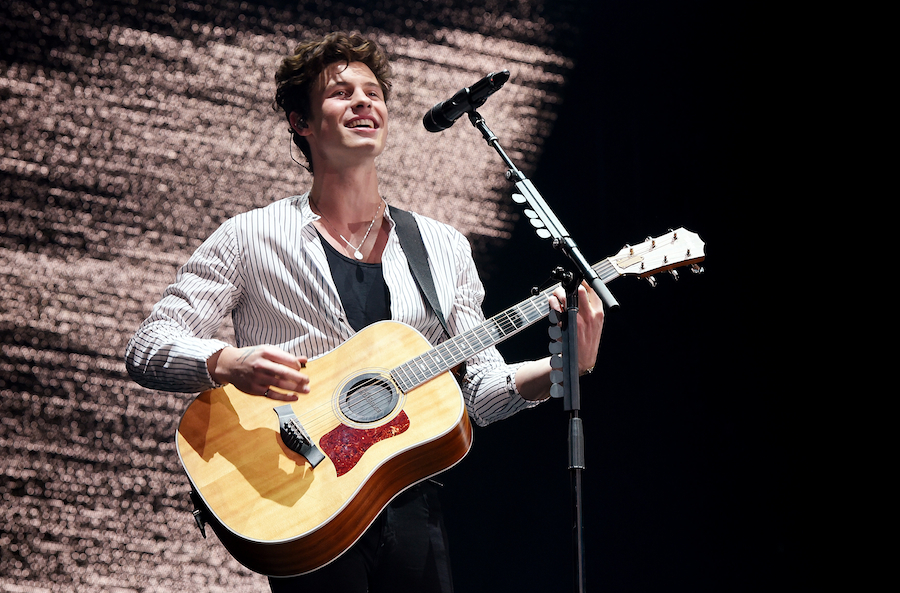 Shawn Mendes released his self-titled, third studio album Shawn Mendes this past May, and to say it was/is a success would be an understatement. Don’t get me wrong, the album did great and Shawn is unbelievably talented. However, I personally feel the album deserves even more credit than it's been getting!

Shawn’s most recent single, "Nervous", is one of the several underrated songs from the album. If you haven’t watched the music video for the song, check it out below; It’s cute and creative… and kind of funny.

Now that you’ve seen the video, maybe you understand why I feel this song is so underrated. I mean, yeah, it made it to the charts… but why isn’t it playing all over the radio right now? Beats me. It really does.

Now that I have shown you one of my favorite/underrated songs from his album… let me show you my other favorites because, let’s be honest, they deserve waaayyy more attention.

Here are 4 other underrated Shawn Mendes songs you should be aware of, listen to, and sing along to:

This song has a timeless, calming vibe that I absolutely love!

Shawn gets a little feisty in this song (hah), but you have to appreciate the clever lyrics.

I can’t tell you how much I relate to the lyrics in this song, and his vocals (and the raspiness in his voice) are amazing!

This song is so cute; it reminds me of the high school sweethearts that found their way back to one another.

I hope you now have, at least, one new favorite song to put on repeat. Also, Shawn is going on tour in … so if you want to see him live, here are the tour dates!