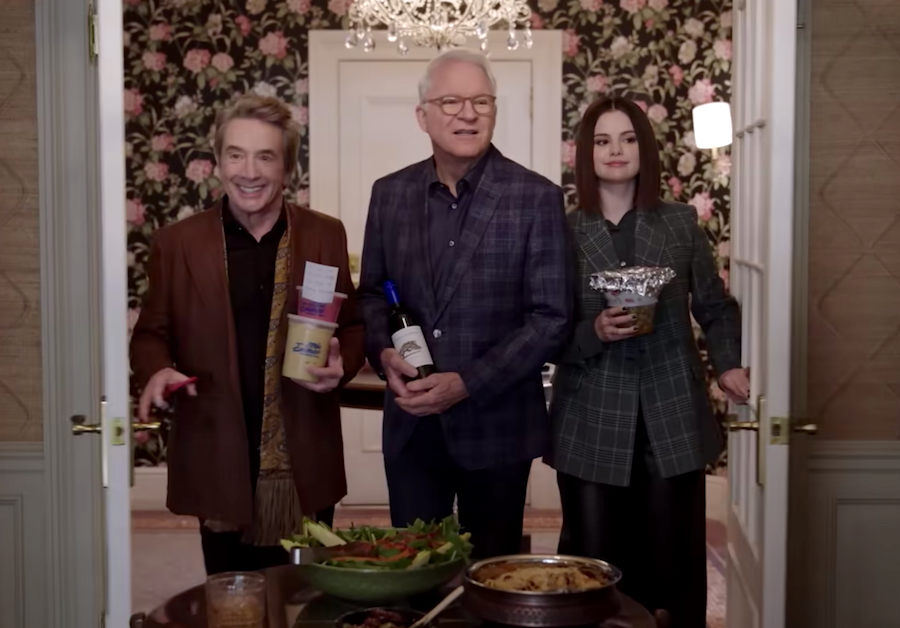 Our favorite TV shows are back this Summer as well as many new shows premiering soon! So buckle up and get ready because the Summer 2022 TV season is approaching and it's gonna be good!

The main character of "Ms. Marvel", Kamala Khan (Iman Vellani), will become the first Muslim superhero in the MCU. The series centers around a young superhero fan with an incredible imagination. Looking up to Captain Marvel as one of her favorite superheroes, she feels like doesn’t quite fit in when suddenly her life is turned upside-down. Vellani will also reprise her role in the anticipated film The Marvels, which will be released sometime in 2023! We are so excited for Iman and we can’t wait to see her on our screens very soon! Congratulations!

The Hargreeves are back and this time things are not as they seem. We can’t wait to see how Number Five (Aidan Gallagher), Allison (Emmy Raver-Lampman), Klaus (Robert Sheehan), Viktor (Elliot Page), Diego (David Castañeda), and Luther Hargreeves (Tom Hopper) will be after putting a stop to the 1963’s doomsday in Season 2 now that the Hargreeves are transported back to the present. Unfortunately, the returned to an alternate timeline where they have been replaced by the Sparrow Academy. They seem pretty intimidating but we are sure The Umbrella Academy is up for a fight!

Our favorite crime-solving trio is back! Mabel Mora (Selena Gomez), Charles Haden-Savage (Martin Short), and Oliver Putnam (Steve Martin) are back for Season 2 and we are anxious to see what happens this season after that terrific ending to Season 1. We also can't wait to see Cara Delevingne, whose character Alice will reportedly be introduced as a love interest for Mabel! What sort of mischief will the trio get into this time! Do you have any guesses?

Season 4 of “Stranger Things” will be split into two parts! The first part will be premieres TODAY (May 27) and the other on July 1. We can’t wait to see Eleven (Millie Bobby Brown), Dustin (Gaten Matarazzo), Mike (Finn Wolfhard), Lucas (Caleb McLaughlin) and the rest of the gang again after being split up at the end of last season. While many seem to be under the impression that this upcoming season will be their final season, that is not the case, as the show has been renewed for a 5th season, which will be its last. But this incoming season will still be epic and we know it will be above and beyond!

We can’t wait to see what Davi (Maitreyi Ramakrishnan) and her friends will be up to this season. Last season, we left off with Paxton (Darren Barnet) and Devi as boyfriend and girlfriend on the dancefloor followed by Eleanor’s (Ramona Young) confession to Ben (Jaren Lewison) describing how jealous Devi was when she saw Aneesa (Megan Suri) and Ben together during the school relay event. Though that confession was a tad too late for Ben, since Paxton and Devi were already together on the dancefloor. Ouch! Poor Ben; we sure hope things get better for him this upcoming season. What team are you on? Team Paxton or Team Ben? We want to know!

What TV show are you most excited to watch this Summer?