4 New Songs You Need On Your Summer Playlist! 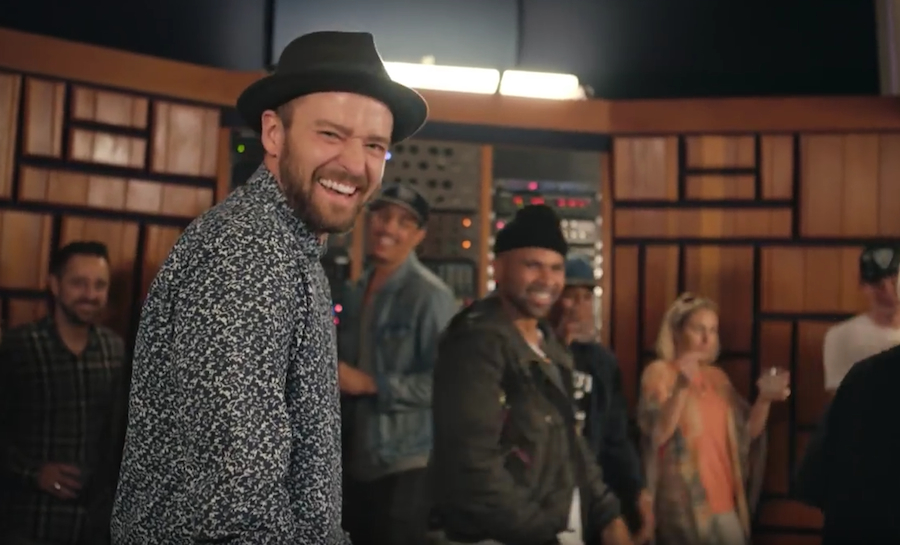 Can you believe it? Summer is already right around the corner, and with it comes new, hot summer jams! Which means it’s time to update your summer playlist. Here are 4 songs that will get you in the perfect summer mood this year!

It’s finally here -- we have new music from the one and only JT! The song is a great up-beat track for the summer. The first video released of the track features the cast from DreamWorks Original Motion Picture Trolls. You will see Anna Kendrick, James Corden, and a bunch of other fun celebs making cameos and getting down in the video. Check it out!

Dan + Shay are two of the best things to happen in country music. Their new album, the aptly-titled Obsessed, is set to drop on June 3, featuring their smash hits “From the Ground Up” and “Obsessed”. “Obsessed” should definitely be added to your playlist -- even though it isn’t as upbeat, it's very romantic and calming, which is perfect for a lazy summer afternoon. It sounds like it came straight out of a Nicholas Sparks film and we are all about it!

Drake has just released his new album Views and it has been receiving great reception from music lovers around the world. The track "One Dance" still has Drake’s signature sound while managing to sound quite different from his tracks “Hotline Bling” and “The Motto”. It shows his progression as an artist, which is fantastic. Rihanna even brought him out at her Toronto show to sing “One Dance”, “Work”, and “Jumpman”!

The girls have done it again and remind all of us why we wish we could work from home! The single is off their new 7/27 album, set to release on May 27, and the girls SLAYED all over their music video for the song. Got to love girls in construction. They know how to own it!

What’s YOUR favorite song for the summer? Tweet us!