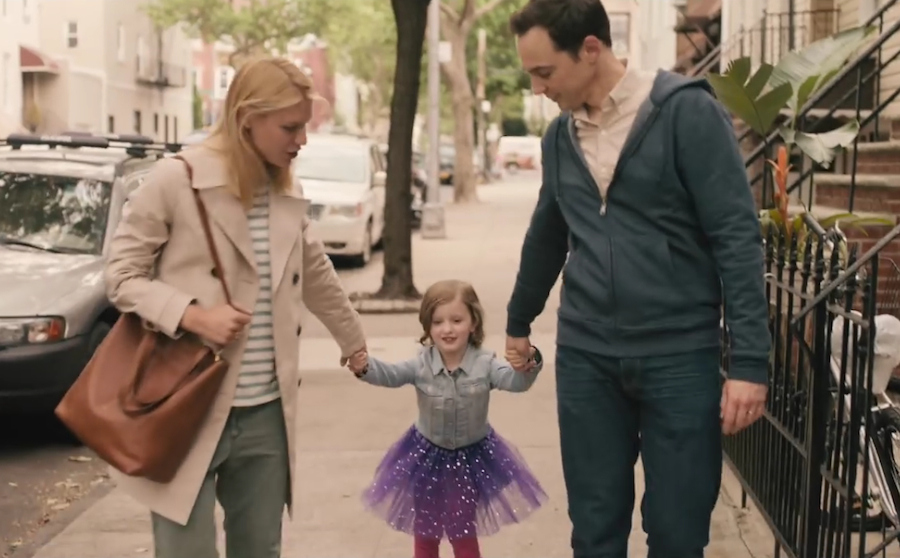 If you’re looking for a way to cool down this summer, checkout some films that made their debut this winter at the annual Sundance Film Festival! Sundance is known for being where many great movies started, and here are some to look out for in theaters this Summer.

This play-turned-film has some familiar faces playing parents facing new challenges. Alex and Greg Wheeler (Claire Danes and Jim Parsons) are raising their son Jake (Leo James Davis) in Brooklyn, NY. When Jake starts wanting to wear dresses to school and takes an interest in things typically feminine, his parents have to learn how to let him express himself for who he is. Also starring Octavia Spencer and Priyanka Chopra, this is a must-see!

If you love “Parks and Recreation” like me, then you’ve gotta checkout this movie! Nick Offerman turns from hilarious Parks and Rec director to fun-loving father in Hearts Beat Loud. Offerman’s on-screen daughter Sam (Kiersey Clemons) is gearing up to leave their Brooklyn, NY, home to pursue pre-med at UCLA. But Dad, the owner of a record store, has other ideas, and proposes they start a band together before she leaves. The film follows the believable and hilarious father-daughter duo and also stars Ted Danson, Toni Collette, and Sarah Lane.

If you’re asking Mister Rogers, then the answer is always yes. Already being called one of the best documentaries ever made, Won’t You Be My Neighbor? tells the heartwarming story of the man behind the iconic children's show, Fred Rogers. As the trailer says, “One man reminds us that a little kindness can change the world.”

Real talk: You were not in your prime in middle school (TG for puberty and glow-ups). This summer, you can relive all your awkward junior high glory with the movie Eighth Grade! The film follows 13-year-old Kayla (Elsie Fisher) as she finishes her last week of eighth grade before heading off to high school. The coming-of-age comedy, directed by Bo Burnham, focuses on what it’s like to navigate growing up surrounded by social media and how to find yourself.