3 Shows to Binge-Watch During Your Holiday Vacation! 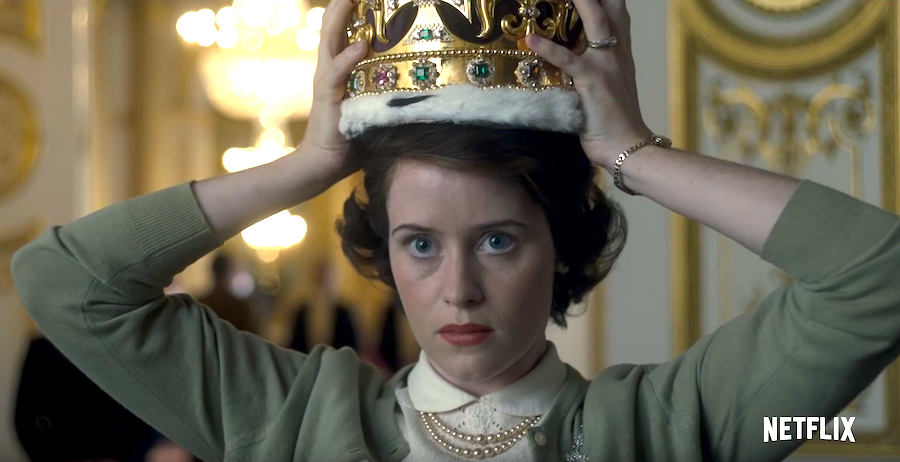 For many of you, holiday vacation has already begun, and for others, it's nearly that time of the year to get cozy on the couch, let all your holiday stress go, and watch your favorite television shows. There's nothing like being lazy during the holidays! Here are three shows to binge-watch during your holiday vacation!

A show that we all know and love is back on Netflix. The series started almost 17 years ago in 2000 and ended in 2007. Has it really been that long? The CW show was a fan favorite and viewers were ecstatic when they heard the show was coming back to Netflix. The reboot consists of four episodes, each of which take place in a different season of the year. Who is ready to return to Stars Hollow? We know we are!

This Netflix original series has caught everyone’s attention. The show follows Queen Elizabeth II at just 25 years old as she steps into her role to lead the monarchy. The season focuses on the Queen's engagement to Phillip Mountbatten of Greece (Matt Smith) and her relationship with Prime Minister Winston Churchill (John Lithgow) with strong emphasis on the trials and the tribulations within the family alongside the government. The locations and costume design are exquisite! Season 2 isn’t scheduled to debut until November of 2017, but we highly recommend that you get a jump-start on this historical drama!

3. “Black Mirror”
The series, created by Charles Brooker, looks at how society uses technology and how it affects them. This isn’t a new series from Netflix, but Season 3 was just released for the ultimate binge session. The series won an International Emmy in 2012 and the new season stars Bryce Dallas Howard. Each episode features a new cast based on a new storyline based within the main theme of technology.

What shows will YOU be binging this holiday?