3 November Releases That We Are Thankful For! 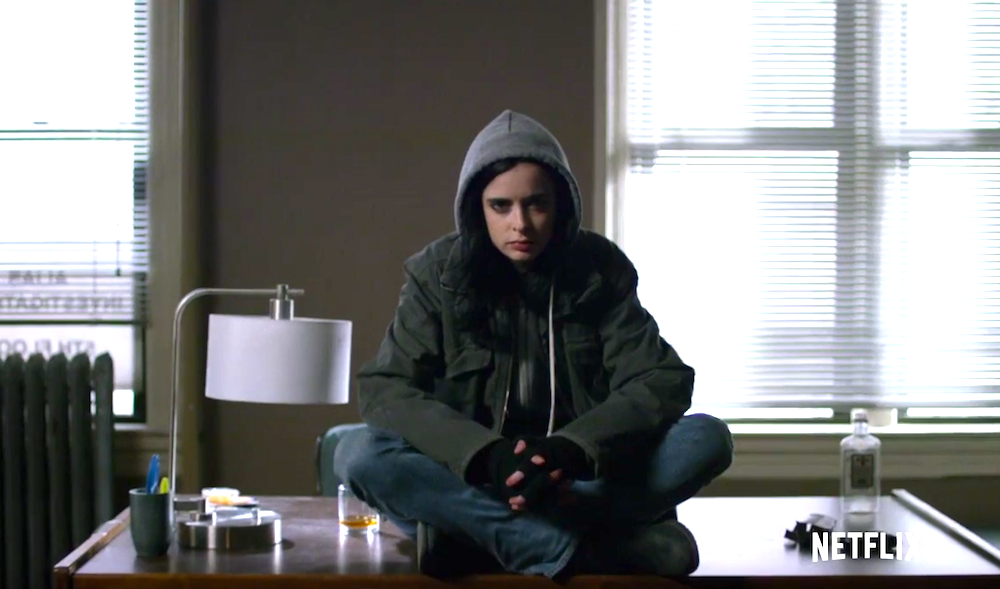 November is a time for being thankful, and when it comes to movies, music, and television, there is a virtual cornucopia of things to be thankful for this year! A variety of new releases are happening this month, and we are FOR SURE getting spoiled this season. Who can choose between all the goodies this month has to offer? Well, we've done the legwork and present to you one movie, one song, and one TV show that you need to have on your holiday Must-List!

MOVIE: The Hunger Games: Mockingjay -- Part 2
I volunteer as tribute! It’s what started it all. The final installment of The Hunger Games hits theaters November 20th -- EEKKK! Isn’t it bittersweet? The film follows Katniss on her final quest against President Snow as other districts begin to crumble. #GIRLPOWER

MUSIC: Mickey Guyton Covers "Do You Want To Build A Snowman?"
Who doesn’t love Frozen? The film is super adorbs and empowering, and rising country star Mickey Guyton covered a fan favorite off the soundtrack. “Do You Want To Build A Snowman?” is a must-have on your holiday playlist this season. If you can’t wait to hear this track, it’s already on iTunes. Just as excited as a kid in a candy cane store!

TELEVISION: "Marvel's Jessica Jones"
Marvel has done it again! Their new series hits Netflix on November 20, meaning you can binge-watch the 13-episode superhero series instantly. Thank you, Netflix! The Marvel-ous Krysten Ritter brings comic book heroine Jessica Jones to life, and we have a feeling that it will start off STRONG!

What are YOU thankful for this month? Tweet us!