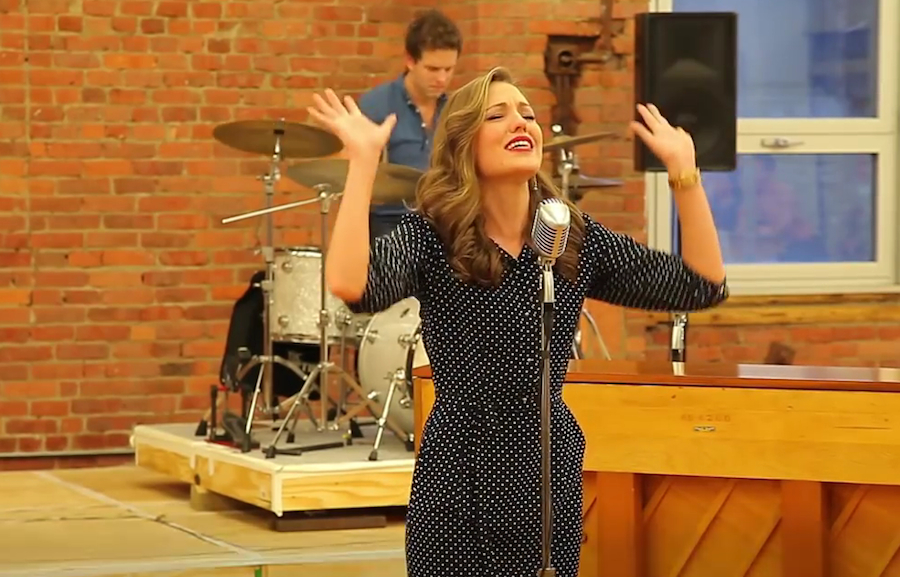 New year means new shows are making their way to the Broadway stage, and we couldn’t be more excited to see what's in store. Of course Hamilton was the talk of the town in 2016, and it will be interesting to see if any of the new productions in 2017 will be able to hold a candle to the Lin-Manuel Miranda phenomenon. Here are 3 shows you should see on Broadway in 2017!

Many know the 1993 film Groundhog Day, which will now be portrayed on the big stage. The comedy was actually put on in London as musical and now will run its course on Broadway in 2017. Tim Minchin is set to compose the show and it will be produced by Matthew Warchus and André Ptaszynski. Two-time Tony nominee Andy Karl will portray Phil, just as he did in London.

2. Sunday in the Park with George

The NYC four-part benefit concert will now make its way to Broadway. It is actually a revival of Stephen Sondheim’s musical, inspired by a famous painting from Georges Seurat titled A Sunday on La Grande Jatte. The show will star Jake Gyllenhaal and Annaleigh Ashford, who portrayed their roles at the four-part performance benefit concert. The show will open on February 23.

Many might know that Bandstand was all the rage in the 1940s, a musical about WWII veteran Donny Novitski and his fellow veterans who enter a radio contest to find America’s next big swing band. The musical is directed by two-time Tony winner Andy Blankenbuehler and will star two-time Tony winner Laura Osnes and Corey Cott. Here’s a show you should definitely add to your list to see. Opening night is April 26!

What Broadway shows are YOU excited to see this year?