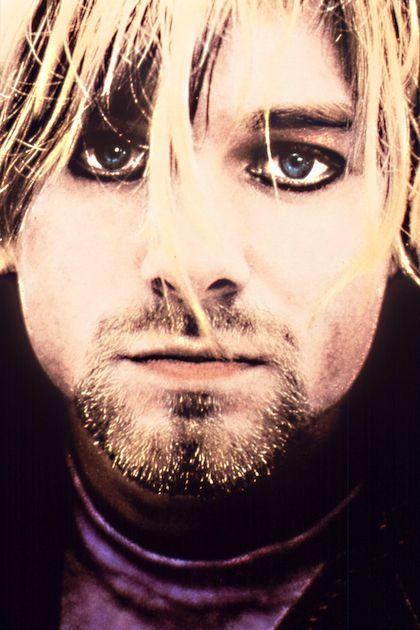 Twenty years after his death, rock star Kurt Cobain is finally(?) dropping some new music. An extremely rare tape entitled “Montage of Heck” that Cobain made back in 1988 on a 4-track cassette tape recorder (technology preceding even CDs, for you Millennials) has made its way online. “Montage of Heck” includes samples of music from a wide range of artists from Daniel Johnston and Led Zeppelin to even Cher. This means that, yes, Kurt Cobain owned at least one Cher album, but many forget that he was also an avid and outspoken fan of Swedish disco group Abba.

Something also interesting about this project is that it comes at a time before all the fun torrent and pay download services like the iTunes store existed. It was around before even Napster caused controversy on the Internet. Heck, it was made before the Internet was even widely available. From beyond the grave, it feels like Cobain has proven and reaffirmed that he was way ahead of his time. Mash-ups and samples are something that everybody seems to be doing in pop culture these days. Whether it is in film or music, it is certainly prevalent today. The only thing he is missing is a pre-internet Twitter account, but he did like to spray pant things like “GOD IS GAY” on the sides of fake abortion clinics, so that’s kind of like Twitter, right? You can hear the story in the first couple of minutes in the video below:

Anyway, “Montage of Heck” is a 33-and-a-half-minute-long listen into the aesthetic Cobain felt as an artist before he created the music that made him famous. The dark and humorous cynicism he had for a lot of pop culture bleeds through the tape. “Montage of Heck” is noisy, oddly edited, and sounds like it’s straight from hell, so it’s pretty awesome if those are the kinds of things you’re into. I know I am, so how about I stop writing about it and just let you guys listen to it, so you can think about it how you will? Enjoy:

List of Identified Samples (some noises were made by Cobain himself)

“The Men In My Little Girl’s Life” by Mike Douglas

“The Sounds of Silence” by Simon & Garfunkel

“Being for the Benefit of Mr. Kite!” by The Beatles

“A Day In The Life” by The Beatles

“Gypsies, Tramps and Thieves” by Cher

“Everybody Loves Somebody” by Dean Martin

“In A Gadda Da Vida” by Iron Butterfly

“Taxman” by The Beatles

“I Think I Love You” by The Partridge Family

“Are You a Boy or Are You a Girl?” by The Barbarians

“Queen Of The Reich” by Queensryche

“Get Down, Make Love” by Queen

“ABC” by The Jackson Five

“I Want Your Sex” by George Michael

“Run to the Hills” by Iron Maiden

“Eye Of The Chicken” by Butthole Surfers

“Dance of the Cobra” by Butthole Surfers

“The Shah Sleeps in Lee Harvey’s Grave” by Butthole Surfers

“New Age” by The Velvet Underground

“Call Any Vegetable” by Frank Zappa

“The Day We Fall In Love” by The Monkees

Theme from "The Andy Griffith Show"

Mike Love (of The Beach Boys) talking about “Transcendental Meditation”

Excerpts of Jimi Hendrix speaking at the Monterey Pop Festival