"13 Reasons Why" Hunk Ross Butler Joins Cast of 'To All The Boys I've Loved Before' Sequel! 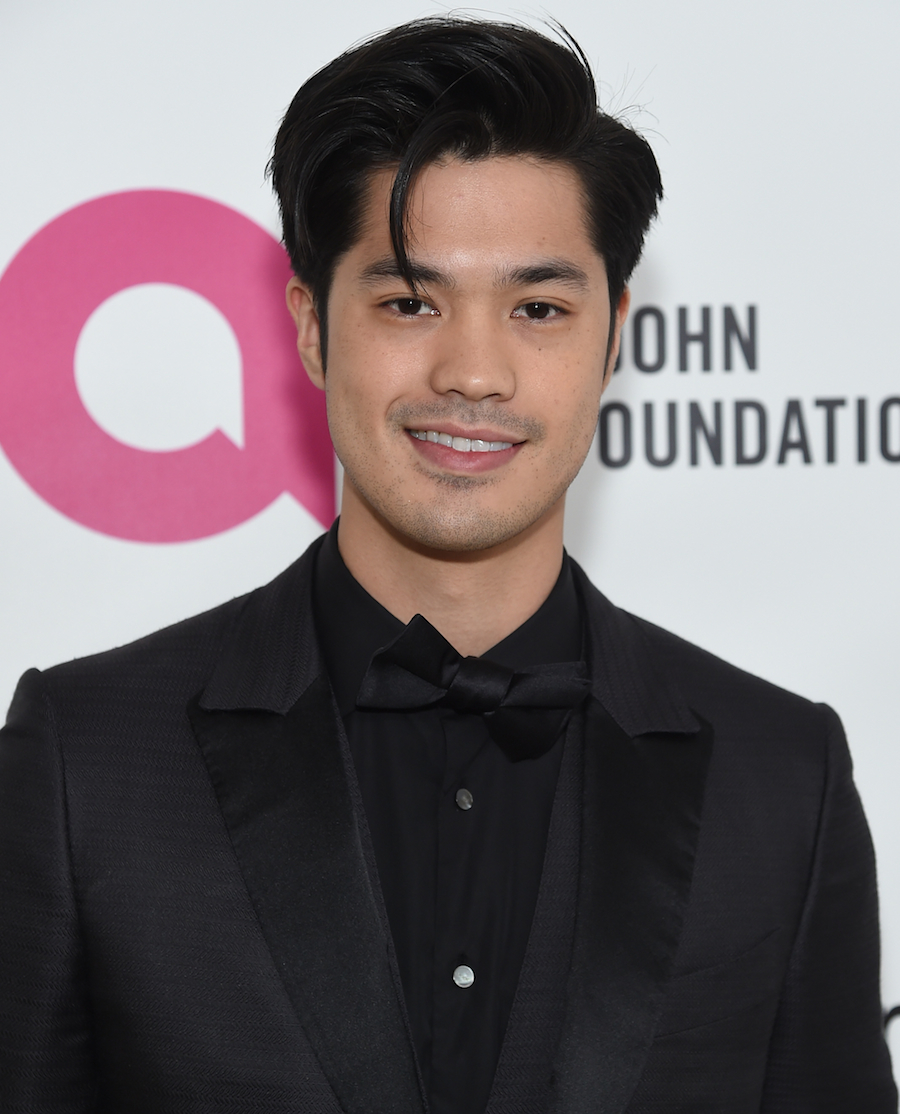 There’s a new boy in Lara Jean’s story and we have to admit, whether he is worthy of a famous Lara Jean love letter or not, we would definitely give him ours! Ross Butler is officially joining the cast of To All the Boys I’ve Loved Before 2 and we cannot contain our excitement. Here are 4 reasons why the casting of Ross Butler is pretty perfect.

1. We’ve loved him before

Here at Young Hollywood, we are no stranger to Ross Butler and his amazing talent. In fact, he has starred in 2 of our favorite shows recently, "13 Reasons Why" and "Riverdale", and we loved him in both! …And because the 2 shows attract a similar audience to those who will be watching TATBILB2, I can guarantee we aren’t the only ones who are excited for Ross to appear in the movie.

In the sequel, Ross is set to play Trevor Pike, who just so happens to be the best friend of Peter Kavinsky, Lara Jean’s crush-turned-fake boyfriend-turned-very real love interest. And, of course, Peter is played by a boy we loved before and still currently love, Noah Centineo. By the social media posts they’ve been sharing with us, these two guys look like they are already hitting it off as co-stars and could possibly be the real-life bromance we never knew we needed.

#13ReasonsWhy star @RossButler has joined the cast of our To All The Boys sequel and will play Trevor Pike, Peter Kavinsky’s best friend!

Here's the photo Ross and @noahcent sent us to accompany this news. pic.twitter.com/FknESFv5RA

Noah Centineo and Ross Butler behind the scenes of TATBILB 2! pic.twitter.com/ZlYpvW3iwd

Okay, there is absolutely no denying that Ross Butler is extremely dreamy. I mean, who could think otherwise with that great hair, perfect smile, and charming deep voice? But that’s not the only reason we love seeing him on screen. Ross totally seems like a down-to-earth-guy, and he doesn’t take himself too seriously! Despite having a whopping 6.6 million followers on Instagram, he is never afraid to be real and share all sides of his life with his fans. Keep doing you, Ross!

4. Great Addition to a Growing Cast

Another thing that makes this announcement so amazing is because Ross is newly joining the cast with a former castmate of his! It was also recently announced that Jordan Fisher will play Lara Jean’s new love interest, John Ambrose! This isn’t the first time Ross and Jordan will be in the same production. Remember the huge hit that was Teen Beach Movie?! They were both in the sequel together! I can’t wait to see them team up again for another teenage love story.