10 Pairs of Celeb BFFs Who Are Total #FriendshipGoals! 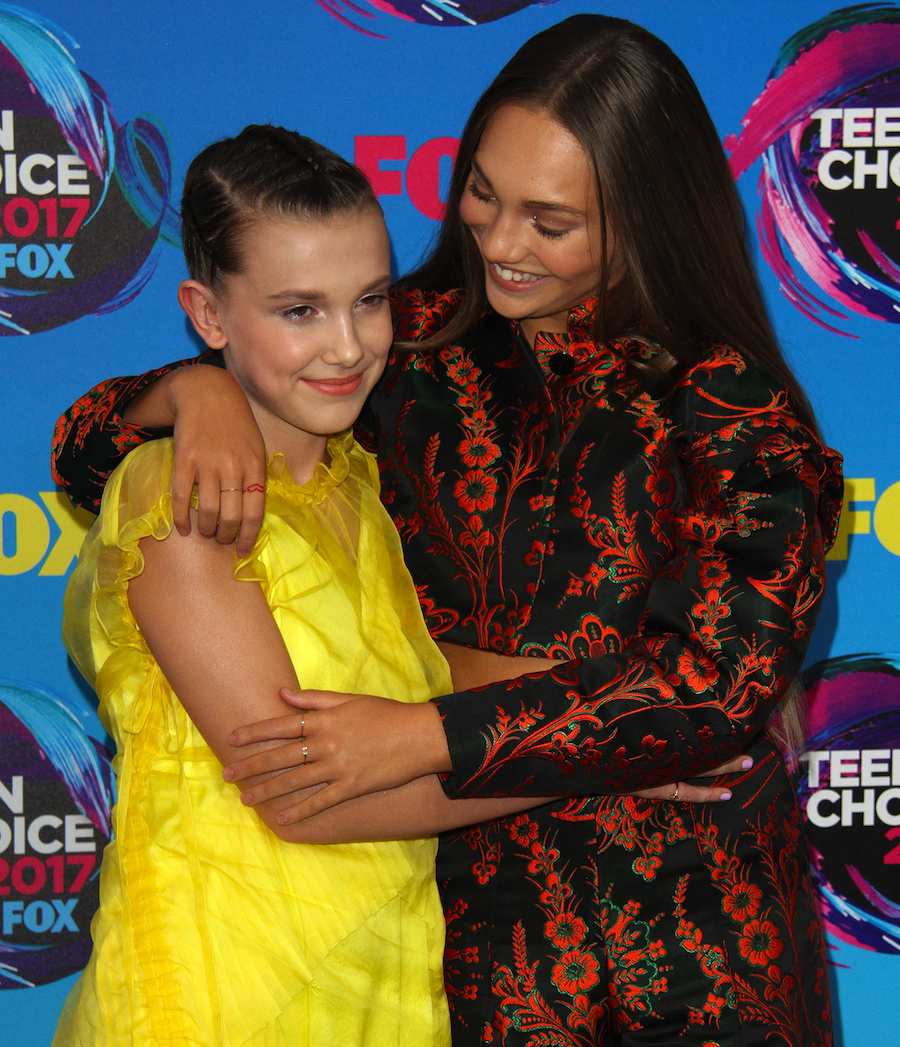 In life, there are always going to be tough times, betrayal, fake friends, and lost relationships, but the one thing that will make it all easier to bear is having a best friend to go through it with. So without further ado, here are some celebrity besties that have each other's backs no matter what!

These two steal our hearts in Vines and in real life! Arguably the funniest pair the internet has ever seen, these guys are in it till the end. They met at the beginning of their Vine careers and have since then gone viral, sharing 19 million instagram followers between them. With their lifeguard, policeman, and aspiring DJ alter egos, these two are living their best lives one Vine at a time!

What is any better than finding a bestie that compliments you in every single way? Amy and Jen are the epitome of friendship goals. Conquering the world with their badass characters while maintaining that hilarious-but-awkward, food-loving, girl-next-door vibe, these two are who we all want by our sides in times of trial. We love #Jamy!

Sugar, spice, and everything nice. These are the ingredients to create the perfect friendship we have all been hoping for. Nina and Julianne go way back, and have done nothing but support each other ever since. Nina was even a bridesmaid at Julianne’s wedding! Their twinning personalities are the ultimate combo for the sassy, beautiful pair.

Started from the bottom, now they're here! This “Never Say Never” duo stayed true to the message from their hit single, and have formed a brotherly bond that is undeniable. From rebellious meltdowns to multi-platinum albums, the bond they share is one that will last a lifetime. Shoutout to J-Smith and JB!

Despite all the dating rumours, #Shamila continues to reinforce their friendship status and is paving the way for future boy-girl besties to come. Ever since they hit it off and created their “I Know What You Did Last Summer” jam, their relentless support for one another gives us a taste of what true bestiehood looks like up close. And it is damn cute!

This “Shake It Up” gang has been shaking it up in their own lives since the Disney series ended. Although they have such busy schedules, they still remain close and friendly to one another. With Zendaya’s new movie The Greatest Showman and Bella’s show “ Famous In Love”, time is of the essence which is why this friendship makes each reunion count!

When your best friend is a runway model, it may be easy to feel out of place at times. Solution: become a runway model too and dominate fashion shows all over the world together. These two have this concept down, and their A-list lifestyles are ones most girls dream of. With so many fun memories made whilst setting the newest fashion trends, how can we not want to see more?! Yup, “yasss” and “slay” is right.

These two are dominating the world with their talent, charisma, and infinite friendship. Although their friendship is quite new, they have done so much together they might as well be the same person. From Maddie dancing in Sia’s crazy music videos, to Millie having unfathomable super powers in "Stranger Things", all we want to know is what else these young powerhouses can do. As long as they don’t take us to the Upside Down, we’re good!

The one thing that Lovatics and Nick Jonas fans can agree on is that this friendship was a match made in heaven. Through thick and thin, Nick has been nothing but a shoulder to lean on for Demi, and it is pretty much the best thing we have ever seen. With Demi’s life documentary out, she opens about being bullied and struggling with drug problems, but says having Nick’s unconditional support got her through it all. Talk about undying loyalty!

Out of all the sad, beautiful friendship stories in the world, this one had us balling the most. Friends that would literally die for you are the best kind of friends, and Selena certainly has a friend in Francia Raisa. The “Wolves” singer had to undergo a kidney transplant in early September, and who better to save her life than her best friend? Francia was willing to give her one of her own kidneys, resulting in a successful transplant and life-long friendship. These two have been through way too much not to come out stronger than ever. They are sisters for life. No, we’re not crying, you’re crying!

All in all, these friendships are the highest level of iconic, but also inspire to us be good people and appreciate our besties just a little bit more. Friends that go through the highs and lows together, stay together, and most importantly, “friends don’t lie.”