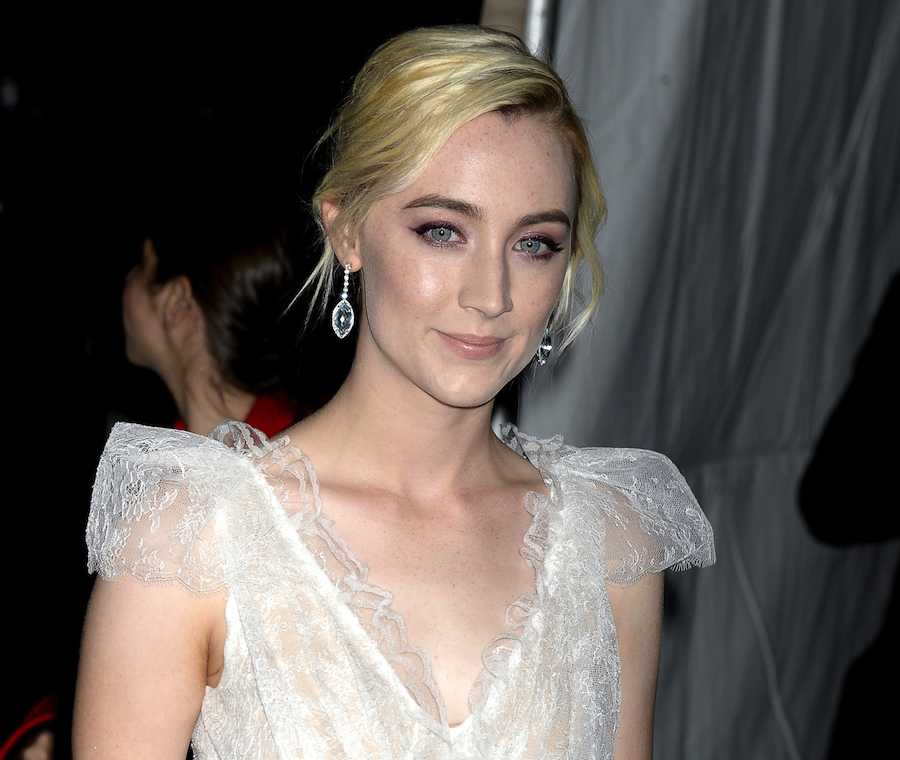 Awards Season is officially on, and the race to the Oscars is in full swing with this morning's announcement of the 24th Annual Screen Actors Guild Awards!

We got a taste of what we might expect in the race leading up to the Academy Awards earlier this week when the Golden Globes nominees were announced, and now it’s plain to see who the real contenders for Oscar glory will be next year.

Unlike the Globes (and like the Oscars), the SAG Awards don’t delineate between Drama and Comedy films when it comes to acting categories, so the competition is even fiercer. There is definitely some crossover on this SAG Awards ballot, as some folks nominated for comedies at the Globes find themselves up against those nominated for dramas.

Heavyweights Daniel Day-Lewis and Tom Hanks were ejected out of the Best Actor category in favor of James Franco (The Disaster Artist) and Daniel Kaluuya (Get Out), who join fellow Globe nominees Gary Oldman (Darkest Hour), Denzel Washington (Roman J. Israel, Esq.), and Timothée Chalamet (Call Me By Your Name). So, no new names on this list but very interesting to see Franco and Kaluuya upset Hanks and DDL for those two coveted slots in this genre-blind category.

Likewise, the Best Actress category is a mish-mash of Golden Globe nominees from both the Drama and Comedy categories, with Judi Dench (Victoria & Abdul), Margot Robbie (I, Tonya), and Saoirse Ronan (Lady Bird) making the crossover to join Frances McDormand (Three Billboards Outside Ebbing, Missouri) and Sally Hawkins (The Shape of Water), and leaving Meryl Streep, Jessica Chastain, Michelle Williams, Emma Stone, and Helen Mirren out in the cold.

Meanwhile, the Best Supporting Actress category is pretty much identical to the Globes nominees, with the exception of Holly Hunter (The Big Sick) replacing The Shape of Water’s Octavia Spencer. And, sure, as nice as it is to see The Big Sick getting some recognition after being shut out at the Globes, it’s a little disappointing that a movie whose leads are Pakistani got passed over in individual acting categories in favor of one of the few white co-stars, but hey, at least the cast got nominated for Best Ensemble… At any rate, look for Allison Janney (I, Tonya), Laurie Metcalf (Lady Bird), Mary J. Blige (Mudbound), and dark horse contender Hong Chau (Downsizing) to be unlikely frontrunners at the Oscars -- unlikely in the sense that Janney and Metcalf are primarily known as TV actors and MJB as a singer. All three are masters in their fields, though, so it shouldn’t be any surprise to see them finally make the leap to big-screen glory.

In the Best Supporting Actor category, Globes nominees Armie Hammer and Christopher Plummer take a hike to make way for Steve Carell (Battle of the Sexes) and Woody Harrelson (Three Billboards…), joining Richard Jenkins (The Shape of Water), Sam Rockwell (Three Billboards…), and Willem Dafoe (The Florida Project). Interestingly, Carell didn’t just jump genres, he jump an entire category, as he is nominated for this same role in the Lead Actor category at the Globes!

On the TV side of things, it’s more or less business as usual with perennial nominees like “Veep”, “Game of Thrones” making appearances while also echoing a lot of the Golden Globes categories as well. Last year’s winner for Best Ensemble, “Stranger Things”, is up this year once more, and stars Millie Bobby Brown and  David Harbour  were recognized individually. Meanwhile, “GLOW” got a nod for Best Ensemble, and Sean Hayes represents “Will & Grace” as his co-star Eric McCormack occupies a spot on the Globes ballot.

See the full list of nominees here. The SAG Awards will air on Saturday, January 21, on TNT and TBS.