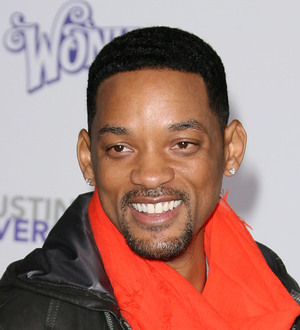 Hollywood superstar Will Smith is set to make his rap comeback with his first new album in six years.

He went on to land his own TV sitcom, The Fresh Prince of Bel-Air, and has since become one of Hollywood's most in-demand movie stars.

But, according to music producer La Mar 'Mars' Edwards, Smith is heading back into the studio to record a follow up to 2005's Lost and Found.

And they've already started work on the project.

He tells XXLMag.com, "We're working on Will Smith, bringing him back."