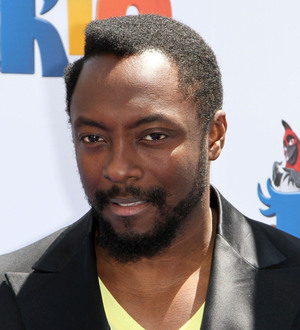 The hour-long show, i.am FIRST: Science is Rock and Roll, aims to encourage students to embrace engineering and technology.

It will also feature scenes from the 20th annual FIRST (For Inspiration and Recognition of Science and Technology) Championships, a worldwide robotics competition for youngsters.

Celebrities including the Black Eyed Peas, Britney Spears and Willow Smith appeared at the FIRST event to chat to students and co-producer Dean Kamen, the revered inventor who created the Segway vehicle, hopes kids will be inspired by the show.

He says, "As families across America are preparing to send their kids back to school, i.am FIRST - Science is Rock and Roll will entertain as well as get viewers excited about robots. Find out just how cool technology can be as the top robot teams face off in competition."