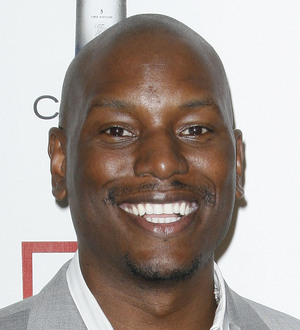 Tyrese Gibson is taking a break from Hollywood to revive his music career.

Gibson found success as an R&B singer and model before hitting the big screen, appearing in the hit Transformers franchise as well as 2 Fast 2 Furious and Fast Five.

But now he's returning to music with Open Invitation, his first album in five years.

He says, "After stepping away from recording to nurture and develop new aspects of my career, I'm excited to return to my first love of music, which ignited my amazing journey.

"I believe that this is my best musical effort to date, and I'm anxious to share it with my fans who have patiently waited for my return."