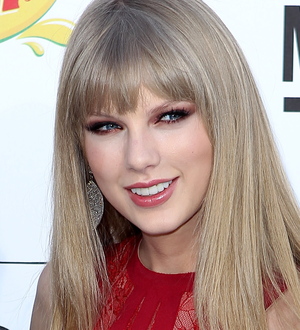 Taylor Swift's new break-up anthem We Are Never Ever Getting Back Together has scored the country star her first Hot 100 number one single.

The song rocketed to the top of the Billboard chart thanks to a record-breaking 623,000 downloads, making it the highest one-week digital sales total by a female artist. Rapper Flo Rida holds the male title with Right Round, which shifted 636,000 digital units in 2009.

In the Billboard 200, hip-hop newcomer 2 Chainz debuts in pole position with his first album Based on a T.R.U. Story, with the Now 43 compilation falling to two and Rick Ross' God Forgives, I Don't at three.